We all know that Croteam is currently working on the fourth part of the Serious Sam series. And this easter egg from Serious Sam VR: The Last Hope may have actually revealed the release date for this new Serious Sam game.

In Serious Sam VR: The Last Hope, Sam’s weapon has six interesting dates on it. And we are saying ‘interesting’ because the first five of them are basically the release dates for previous Serious Sam games.

Now there is still one more date in that gun and since the next part of the Serious Sam franchise will be Serious Sam 4, we are pretty sure that Croteam hints at a December 2017 release.

Croteam has not confirmed anything yet, but this does sound plausible.

Kudos to our reader ‘DystopianSummer’ for sending us this image! 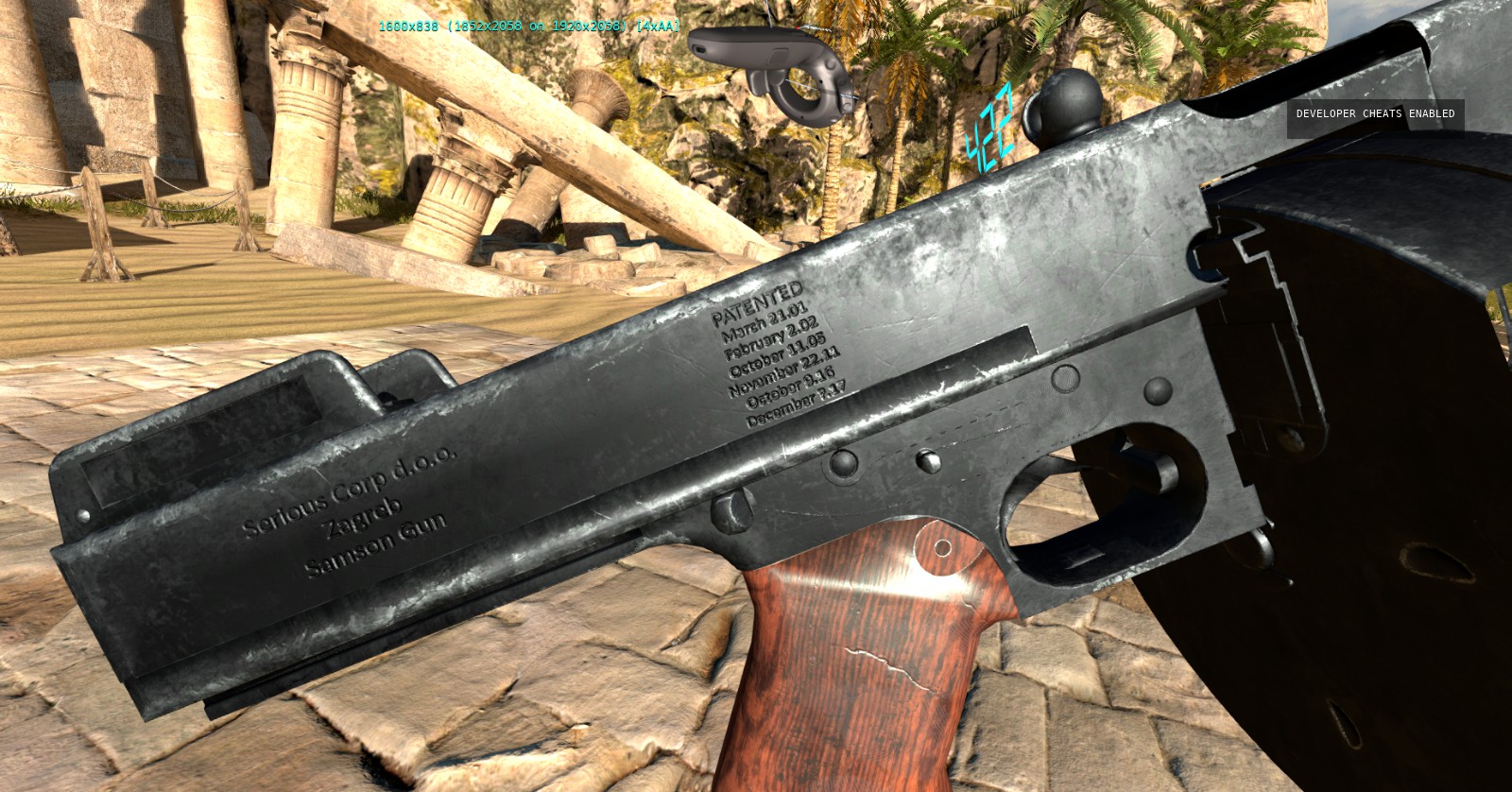