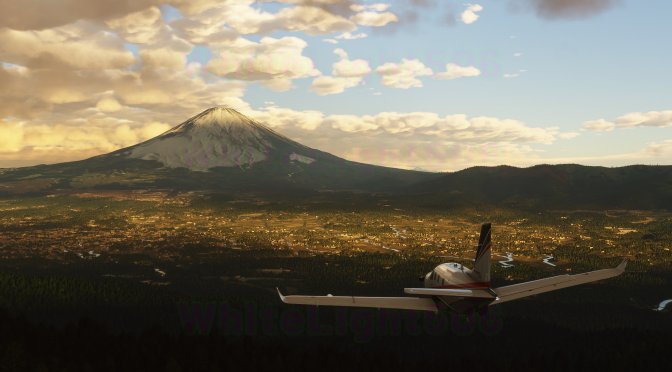 Microsoft has released a new set of gorgeous screenshots for Microsoft Flight Simulator. These screenshots are from the game’s alpha build and showcase some truly amazing sea waves and volumetric clouds.

The header screenshot in particular showcases some truly incredible graphics. Similarly, the second screenshot below shows off some lovely sea waves. These two screenshots definitely show why we consider Microsoft Flight Simulator as one of the games that will look stunning when it comes out.

Lastly, it’s also worth noting that a new alpha build is currently available. Not only that, but Microsoft has sent new Alpha invitations, so make sure to check your inboxes. 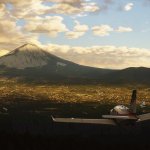 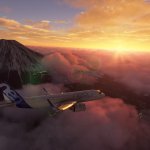 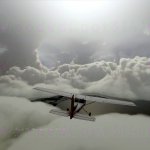 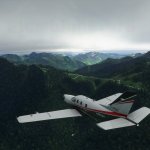 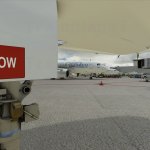 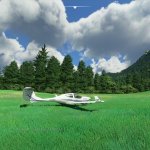 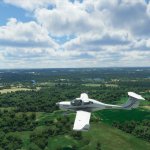 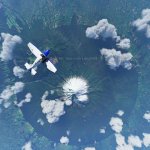