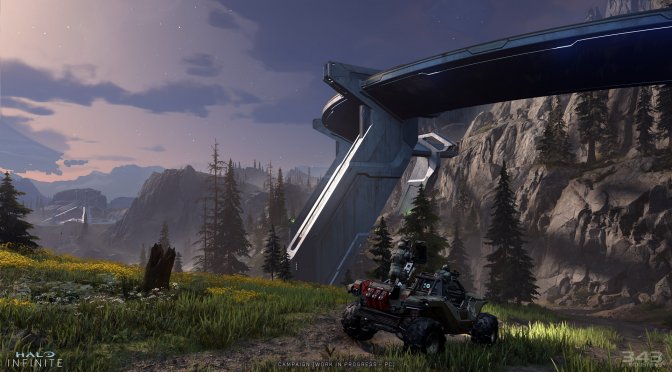 Microsoft and 343 Industries have just released a few new PC screenshots from Half: Infinite. These screenshots are from a WIP build and do not represent the quality of the final version. Still, we can clearly see numerous graphical improvements over the game’s debut gameplay video.

Now as we’ve already stated, Halo Infinite’s single-player campaign demo was running on the PC and not on Xbox Series X. So yeah, things are looking promising (at least for now).

Compared to its E3 demo, Halo: Infinite will have better quality of global illumination, ambient occlusion, shadows, volumetric lighting, sky, and atmosphere. It will also have improved GPU-driven rendering and texture streaming solutions. These solutions aim to mitigate the game’s LOD popping and texture quality issues. 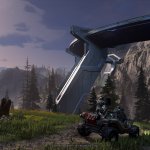 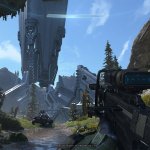 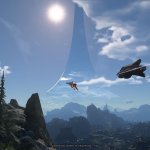 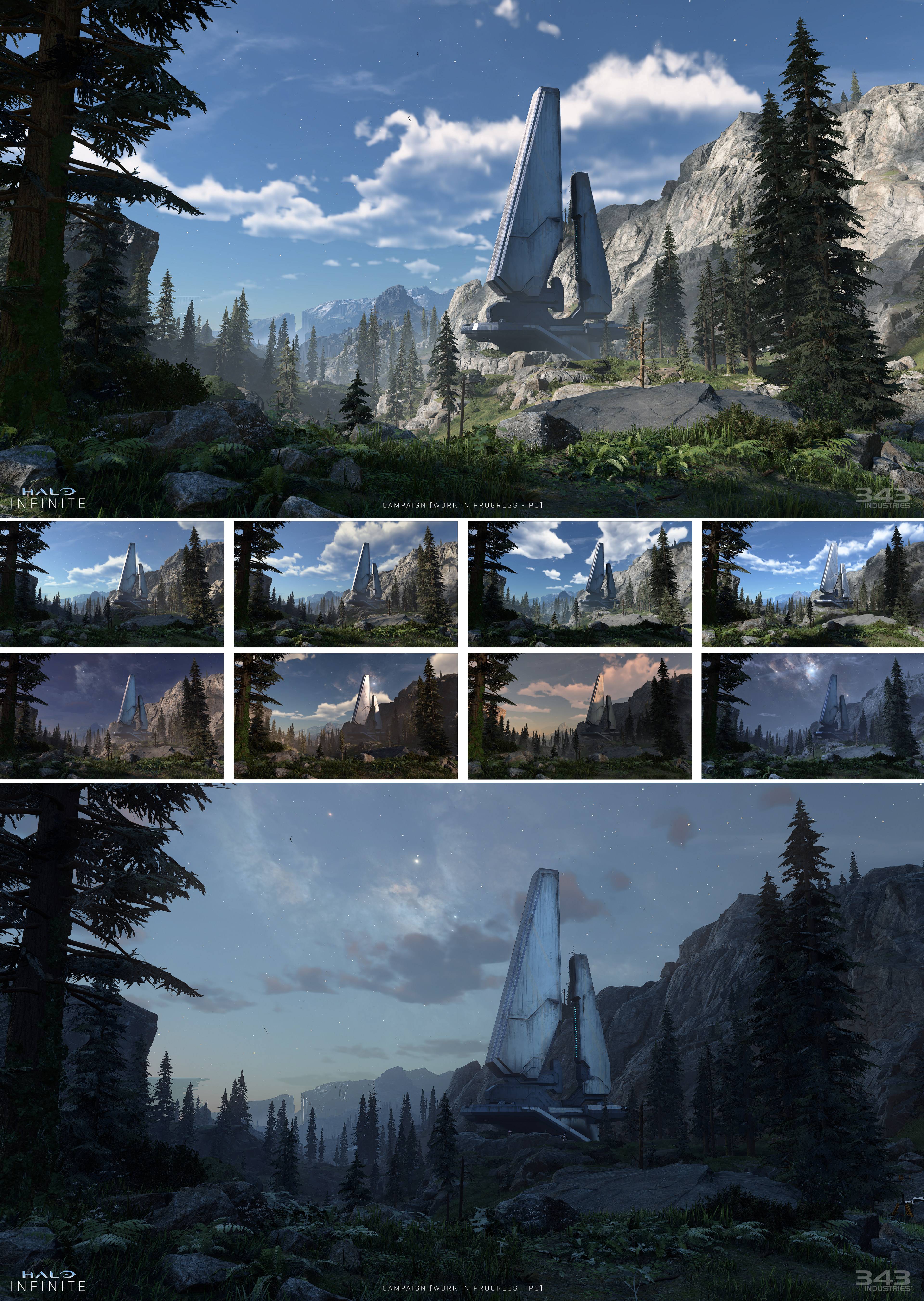