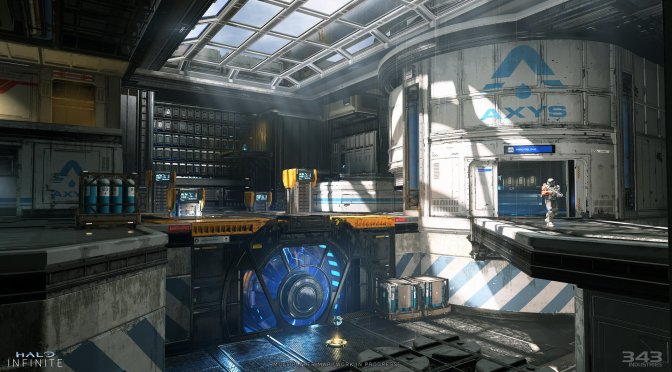 In August 2020, Microsoft and 343 Industries announced that Halo Infinite has been delayed until 2021. And today, we finally have a release window. According to the teams, Halo Infinite now targets a Fall 2021 release date.

“After Reach shipped, I became a Halo fan, cheering-on 343i from the sidelines. But I’ve spent the last four months immersing myself back into the Halo universe, and it’s my honor as creative director to help our team ship Halo Infinite in Fall 2021.”

“Some of the key areas of progress include better quality of global illumination, ambient occlusion, shadows, volumetric lighting, sky, and atmosphere. We have also addressed issues with our GPU-driven rendering and texture streaming solution that should mitigate the LOD popping and texture quality issues that were prevalent in the July demo.” 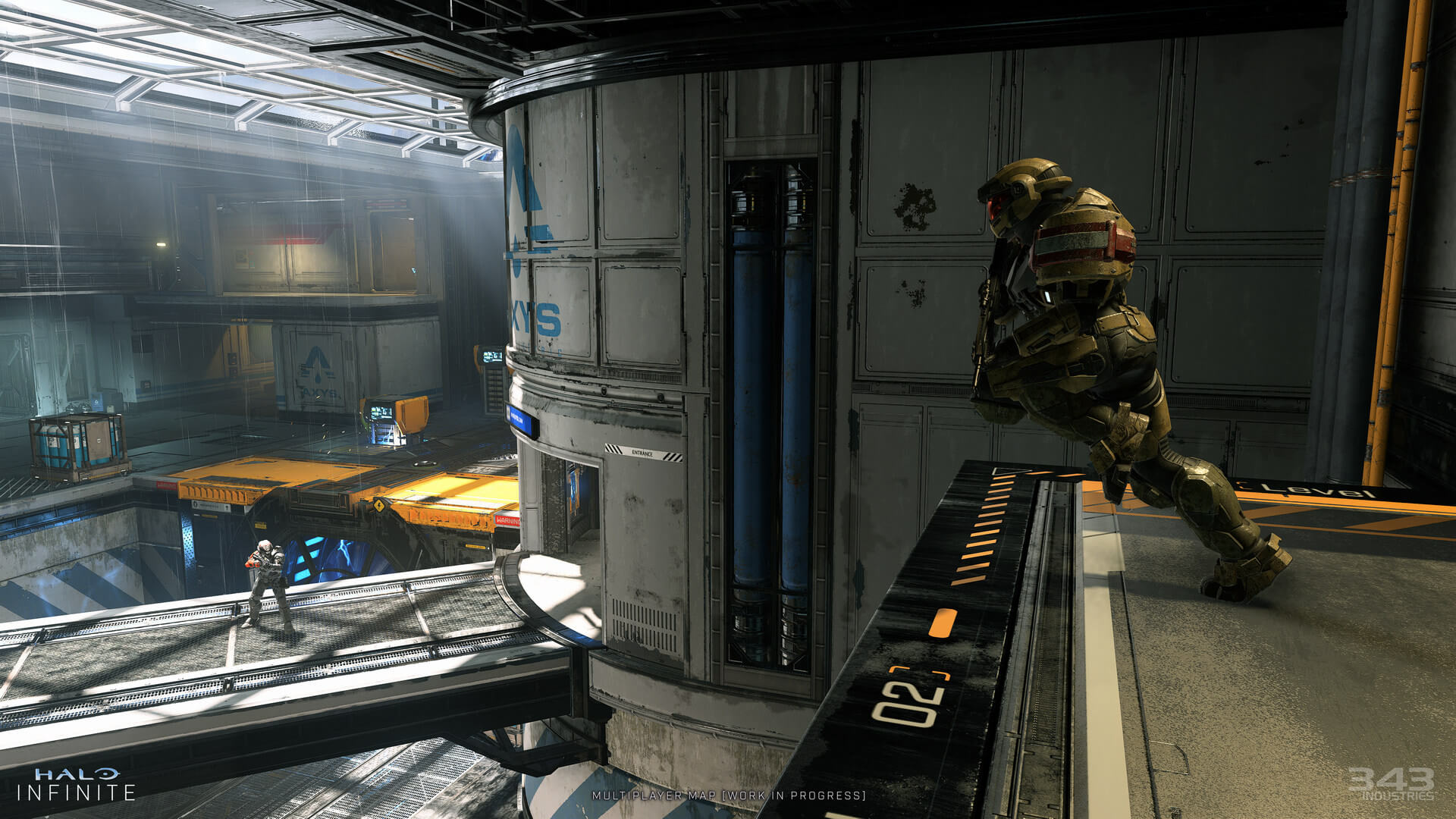 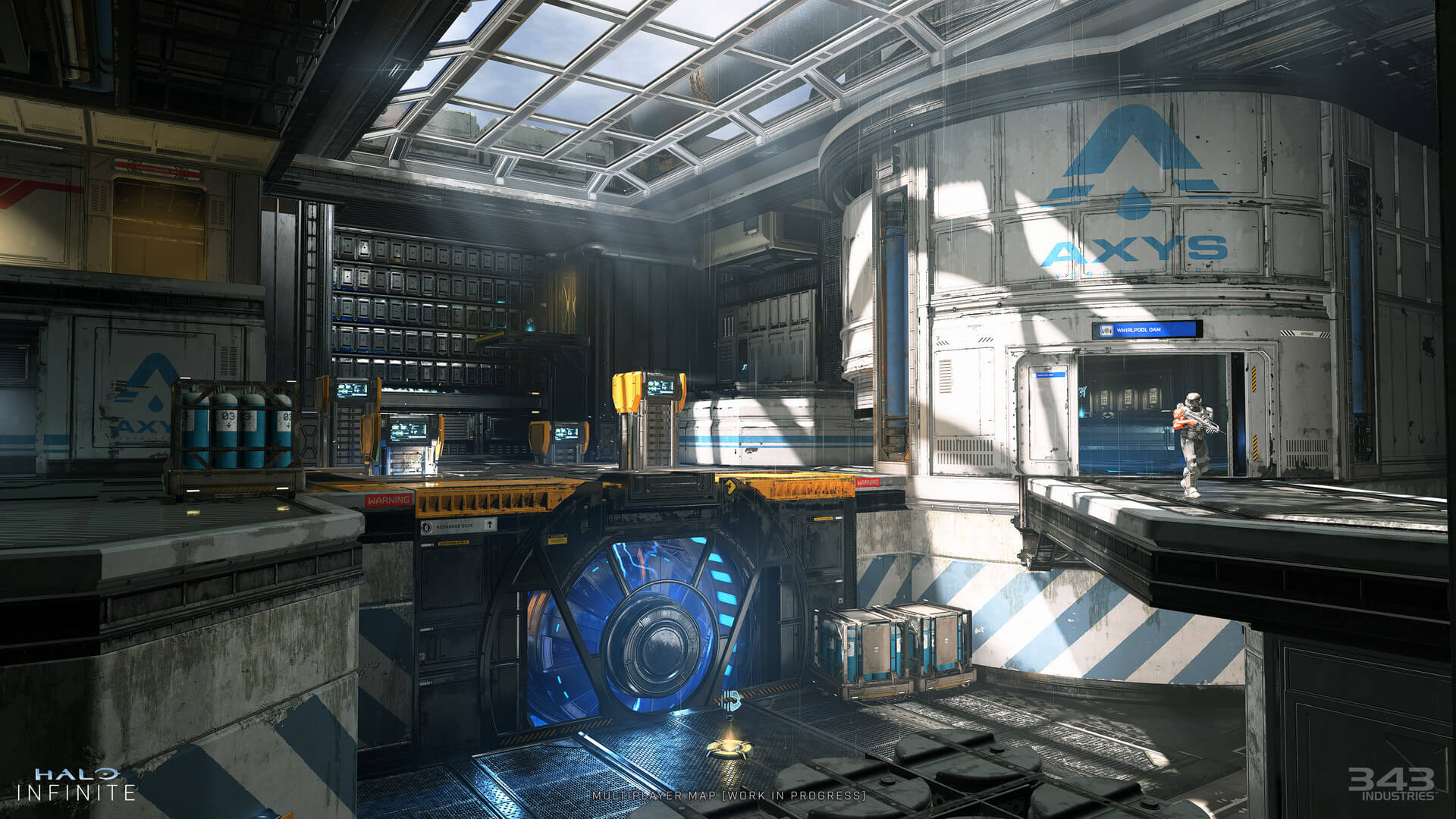