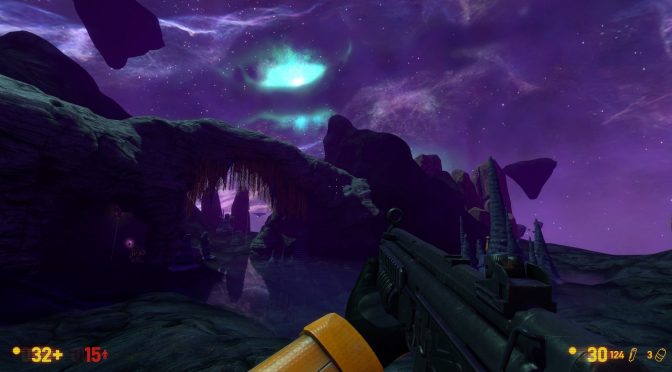 The Black Mesa team has released two new screenshots from the upcoming Xen levels of this Source remake of the classic Half-Life game. Although there isn’t any ETA yet on when the Xen levels will be released, these screenshots will give you an idea of the art style that the team aims to create.

Black Mesa’s Xen was originally meant to come out in 2017. In June 2017, the development team claimed that these levels have been delayed until December 2017 and in November 2017 the team announced a new delay. Since then, there is no ETA on when we’ll finally play these highly anticipated levels.