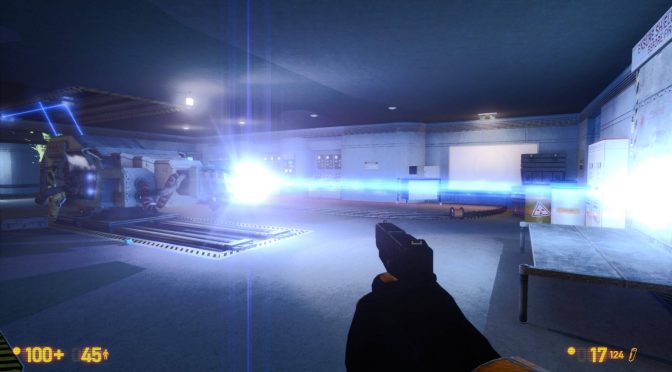 The Black Mesa team has announced the Xen release has been delayed yet again. Although there is no new ETA on when it will hit Steam, the team released some new screenshots that you can view below.

As the team noted, and while it worked like crazy, it’s still not ready for a release. This is the second delay for Black Mesa Xen. Back in June, the team announced that the Black Mesa Xen release would be delayed until December 2017.

It’s worth noting that in December, the team will release a brand new update for Black Mesa. This update will pack all the new features that the team has developed for Xen. As the team claimed, by enabling the new tech on the Earthbound section of the game, it can get the engine/code fully stabilized on Steam before it drops the final chapters.

One of the new features of Black Mesa Xen is a new deferred rendering system that supports fully dynamic light. This new rendering system will most likely be available in the December update for the base game.

The Black Mesa team will share more details about the release date of Xen as it gets closer to that date. Until then, enjoy the following screenshots and stay tuned for more! 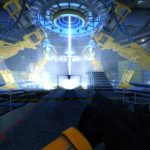 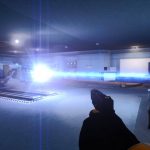 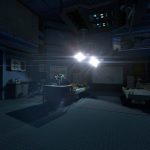 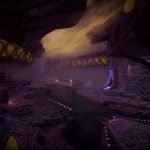 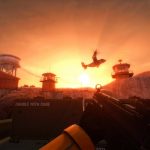 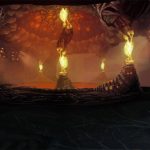