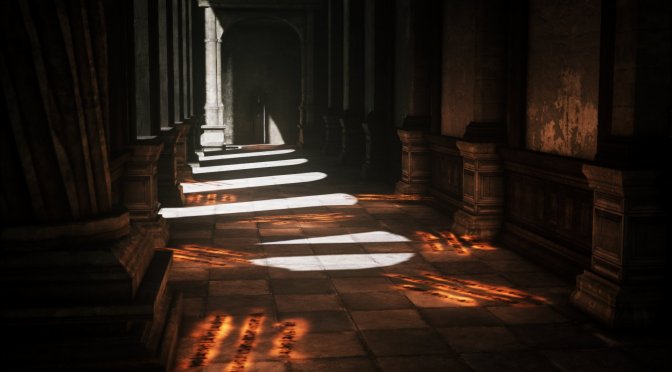 3D lighting artist and graphics programmer, Stayd, has shared a new set of beautiful screenshots from the upcoming graphics overhaul mod for Dark Souls 2. This mod aims to overhaul the game’s lighting system, and these screenshots showcase some of these improvements.

Do note that this mod will not enhance the game’s textures. In order to improve them, you’ll have to use one of the already available HD Texture Packs. Furthermore, this mod is not coming out anytime soon.

From what we know so far, the modder also aims to add some new gameplay mechanics. Unfortunately, though, these gameplay features are a bit harder to implement. Alongside the new lighting system, Stayd may also enhance the game’s geometry, shadows, texture mapping, prop and clutter placement.

On his official Twitter account, Stayd also claims that this mod will come out soon. According to some reports, this mod may come out in 2022. Still, and until then, I guess we’ll at least be getting some new screenshots for it. 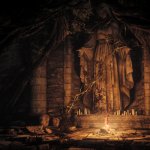 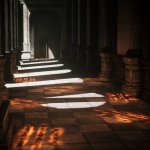 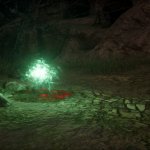 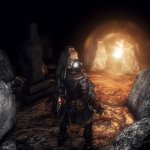 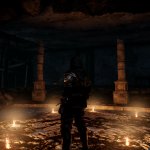 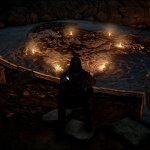