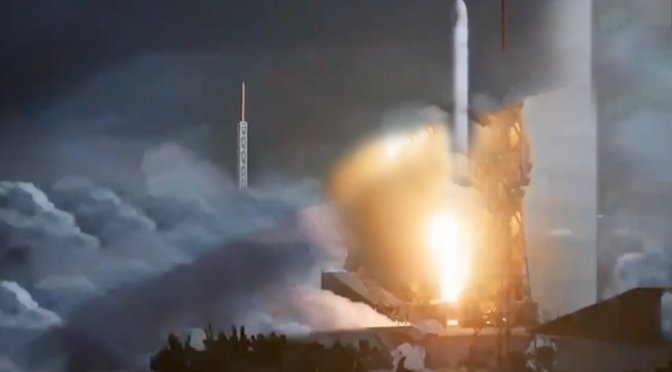 A number of new screenshots from Battlefield 2021/Battlefield 6 have been leaked online. From the looks of it, these screenshots are from the game’s announcement trailer. They are also of low quality so you’ll have a difficult time distinguishing some of their details.

From the looks of it, two screenshots showcase a robotic dog. Now I don’t really know what the hell is up with that, but yeah… robot dogs everyone. 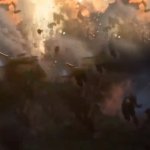 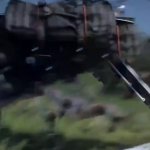 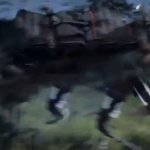 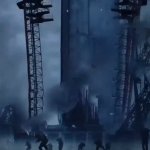 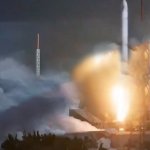