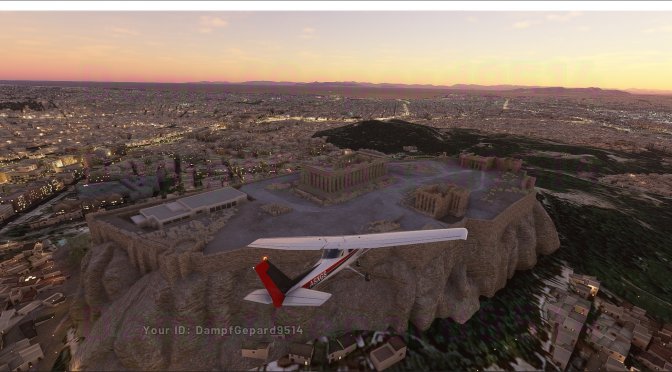 Microsoft has released a new set of beautiful screenshots from the Alpha phase of Flight Simulator. These screenshots showcase the amazing, and sometimes next-generation – graphics that this upcoming flight sim will feature.

Going into more details, these screenshots come from the game’s latest Alpha version. As we can see, they showcase some of its environments, cities and airplanes. They also show off some of its effects, like the Volumetric Clouds and the Sun Lights.

In Microsoft Flight Simulator, players will be able to fly highly detailed and stunning aircraft in an incredibly realistic world. Players will also be able to create their flight plan and fly anywhere on the planet. Furthermore, the game will have day/night environments, as well as challenging weather conditions. Also note that while there is a rumour about the game supporting Ray Tracing, these screenshots show traditional rasterized graphics. 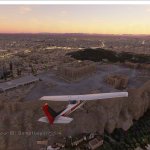 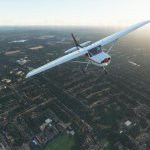 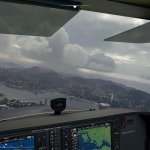 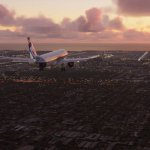 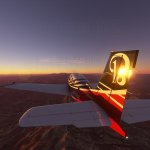 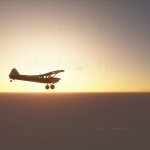 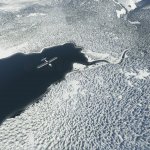 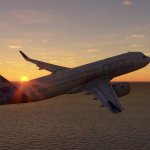 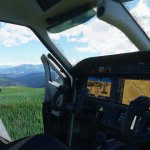 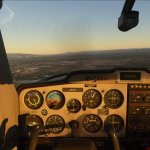 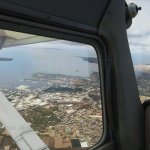 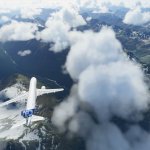 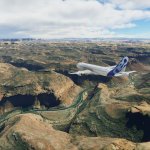 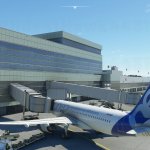 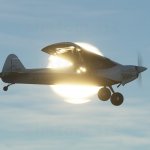 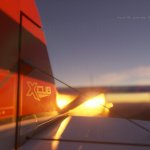 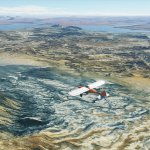