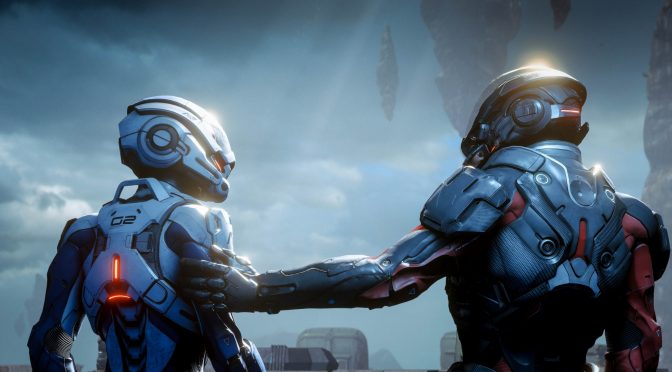 Electronic Arts has released the official launch screenshots for Mass Effect: Andromeda. Mass Effect: Andromeda is powered by DICE’s Frostbite 3 Engine, will be released tomorrow, and its PC version will support 4K HDR, as well as NVIDIA’s Ansel tool. Our PC Performance Analysis for it will hopefully go live later this week, so stay tuned for more. Until then, enjoy the following screenshots! 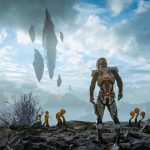 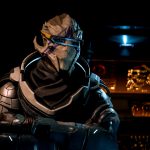 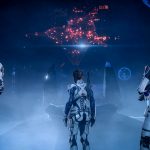 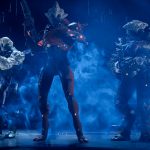 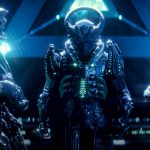 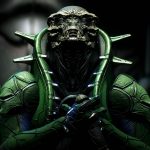 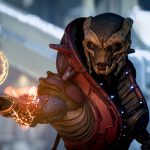 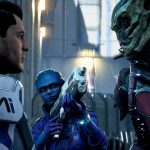 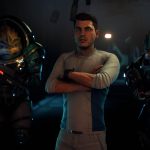 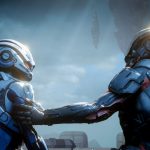 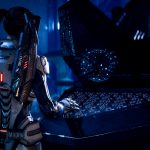 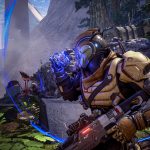 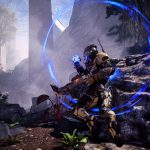 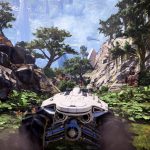 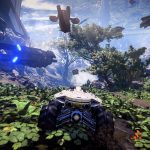 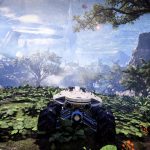 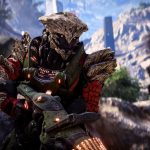 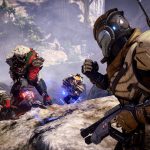 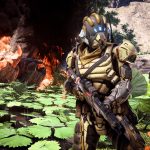 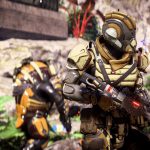 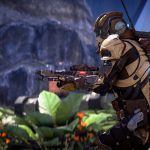