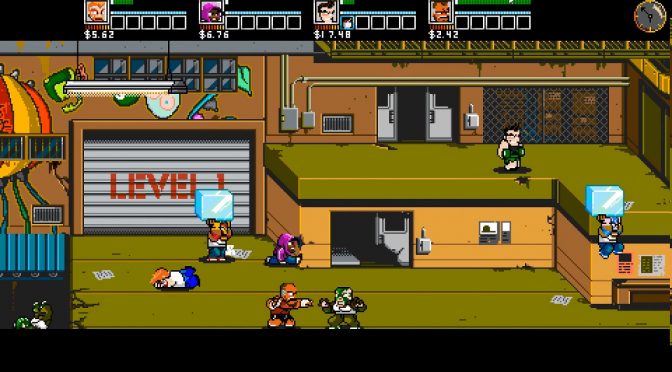 River City Ransom: Underground is described as a modern take on an old classic beat’em up, featuring over 500 unique street fighting moves, dozens of weapons, and fun online multiplayer modes.