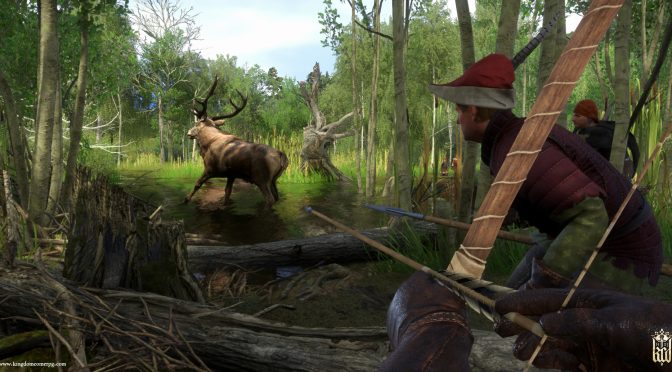 Deep Silver and Warhorse Studios have released some new beautiful screenshots for Kingdcom Come: Deliverance. In Kingdom Come: Deliverance, players will follow the events after the death of Henry’s parents as he joins ranks with Sir Radzig to get the training he needs.

It’s also worth noting that Kingdom Come: Deliverance has won the best “PC game” award at this year’s Gamescom.

Kingdom Come: Deliverance will feature a huge and realistic open world, a non-linear story, a dynamic world and challenging battles. The game is powered by Crytek’s CRYENGINE and is currently planned for a February 13th release. 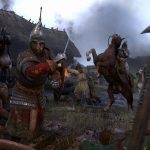 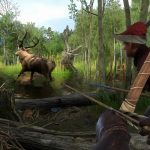 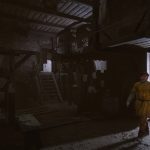 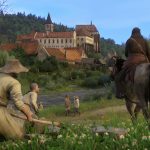 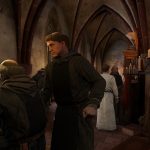 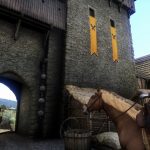