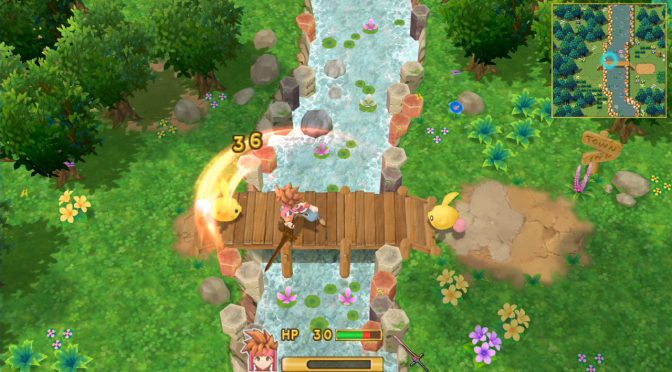 Square Enix announced a complete revamp of its classic Secret of Mana title with high-definition 3D graphics and voice-over. Scheduled for global digital release next February 15, the beloved volume in the MANA series retains its long-held charm while incorporating improvements such as upgraded gameplay for modern platforms and a newly arranged musical score.

Secret of Mana tells the story of Randi, Primm and Popoi as they battle a treacherous empire in order to reclaim the power of Mana and bring the world back to order.

In order to celebrate this announcement, Square Enix revealed the first screenshot and trailer for this remake that can be viewed below. 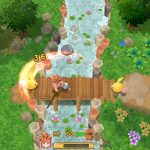 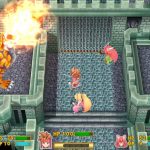 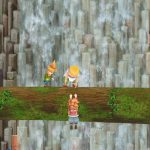 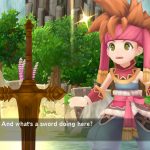 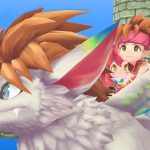