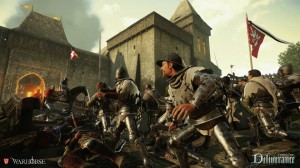 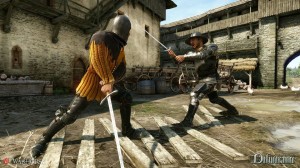 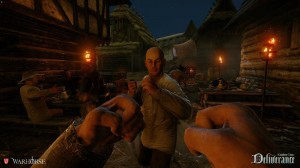 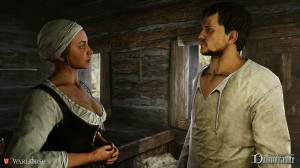 Warhorse Studios has issued a press release for Kingdom Come: Deliverance, detailing some aspects of its title. The game is planned for a 2015 release on PC and next-gen consoles, and Warhorse will reveal more details about it on January 20th.

Leveraging decades of combined experience in AAA game development, including titles in the Mafia, Crysis, ArmA and Operation Flashpoint franchises, the creative talent powering Warhorse Studios is well-versed in pushing the boundaries of RPG storytelling in sprawling, immersive environments.

“The team’s ambition for Kingdom Come: Deliverance is growing this ever-maturing sandbox genre in a believable, real-world context and scope. To that end, we’re harnessing CryENGINE3, nonlinear narrative, varied freedom in character progression, and a consequence-laden living world in ways that have never been possible until now.”

Rooted within the Holy Roman Empire during the late Middle Ages, Kingdom Come: Deliverance promises a first-person seat to a harsh and brutal power struggle for the throne. As players traverse expansive, strikingly detailed locales, they’ll grapple with a range of period-accurate fighting techniques, horseback combat, open-field sieges, and large-scale battles, all while developing relationships and a reputation that will inform the greater story. Kingdom Come: Deliverance promises no magic, high fantasy or mythical overtones – it draws its inspiration instead from historically authentic characters, themes, and warfare.

Further details for Kingdom Come: Deliverance will be released on January 20, 2014.