Ah, we thought so. When Ubisoft announced that the Freedom Cry DLC for PC would get delayed, we wondered whether this would be due to the promised PhysX patch that was promised a while ago. It appears we were partially right as the PhysX update for Ubisoft’s title is now live. This patch is 700MB in size and offers three PhysX options: Off, Low & High.

So, this new update introduces APEX Particles that are manipulated by external forces such as gravity, wind, character movement, and explosions, courtesy of the APEX Turbulence system.

As always, this update will be auto-downloaded via UPLAY the next time you start Assassin’s Creed IV: Black Flag. 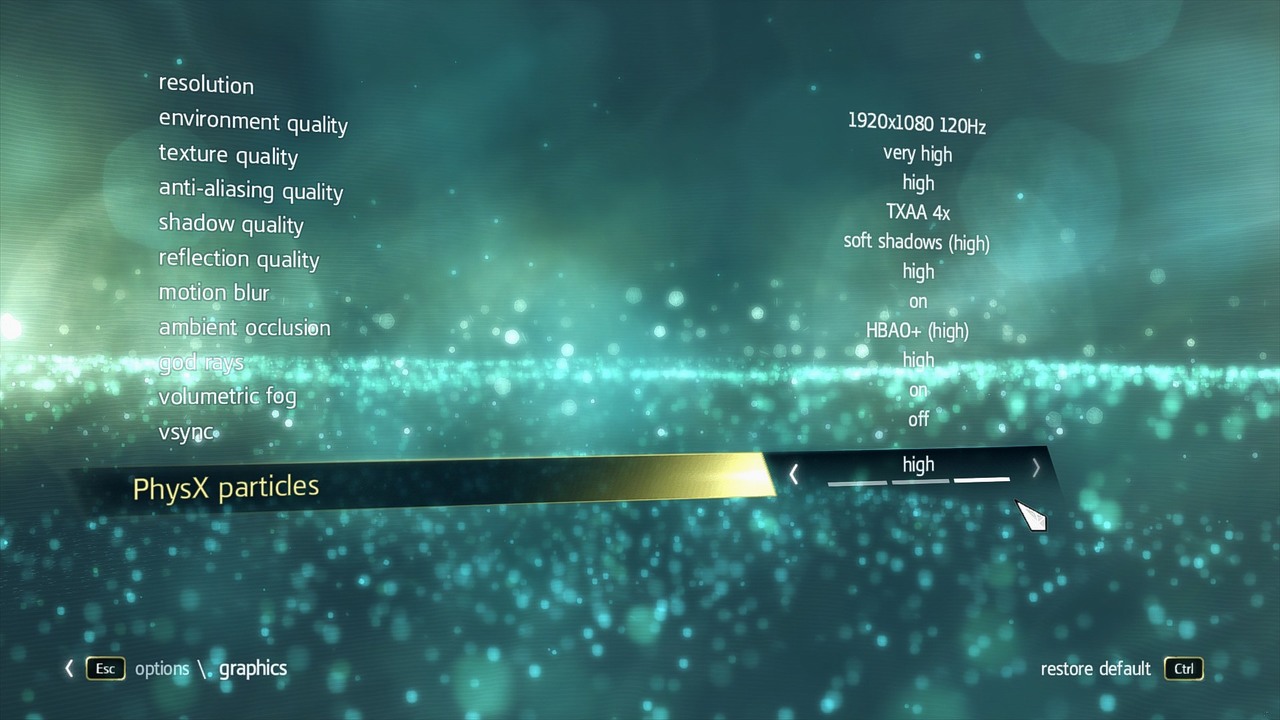 Here is hoping that Nvidia will release a comparison video between PhysX On and Off because the difference of the aforementioned modes – on land – is not noticeable at all.

The Freedom Cry DLC is now available on UPLAY.

Nvidia has released a comparison video for ACIV’s PhysX effects that can be viewed below!