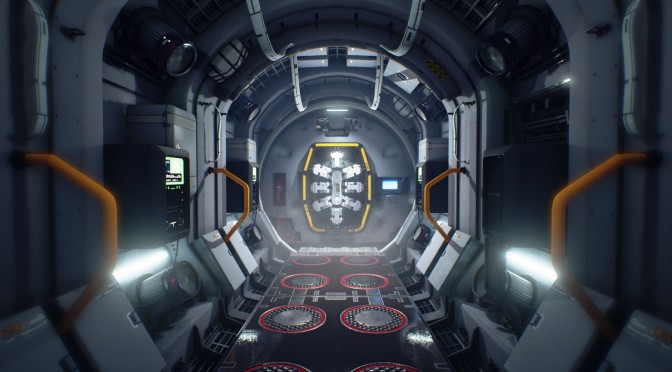 A couple of days ago, we shared some images from Polycount’s member ‘broScience’, showing what Killzone: Shadow Fall could look like in Unreal Engine 4. Our biggest gripe with broScience’s work was with the increased gamma values. broScience has addressed this issue and shared some new images from his project that can be viewed below.

Do note that this merely gives an idea of what a Killzone game could look like, and does not represent the quality of any official Killzone: Shadow Fall attempt in Unreal Engine 4. After all, this project is created by an individual and not by a whole studio. 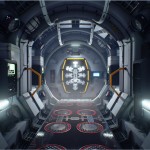 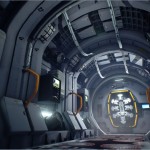 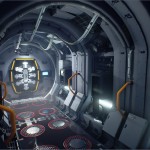 For comparison purposes, here is the concept art from which this scene was based on. 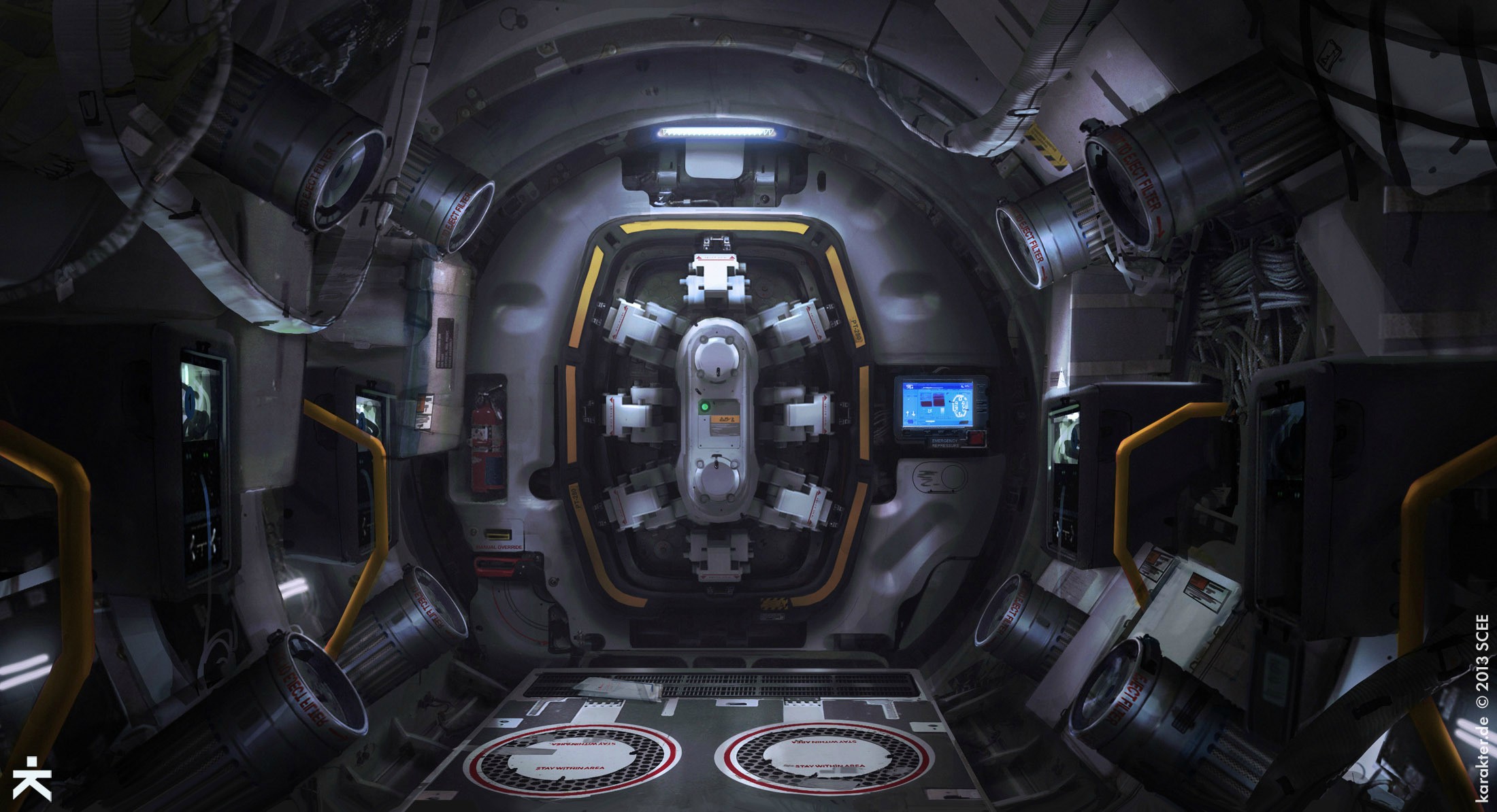