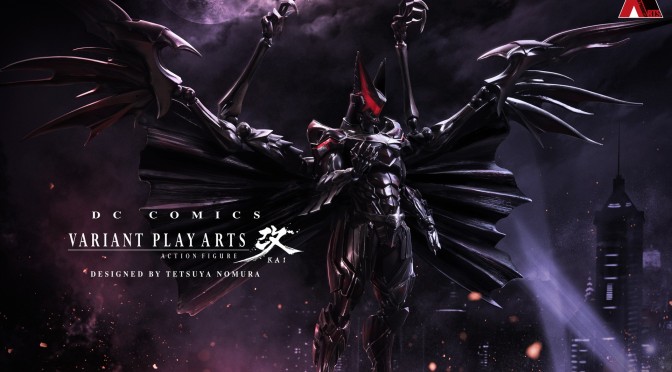 Tetsuya Nomura, the designer/creator behind the renowned Final Fantasy and Kingdom Hearts series, has designed a new Batman figure for the high-end PLAY ARTS -KAI- series. This new Batman figure gives us an idea of what a Japanese version of Batman would look like. To be honest, we’re getting a Karas-vibe from it. And while this is a really cool design, it does not belong to the Batman universe at all. Still, some of you may find it cool, so go ahead and take a look! 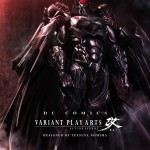 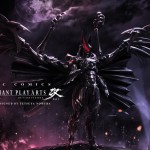