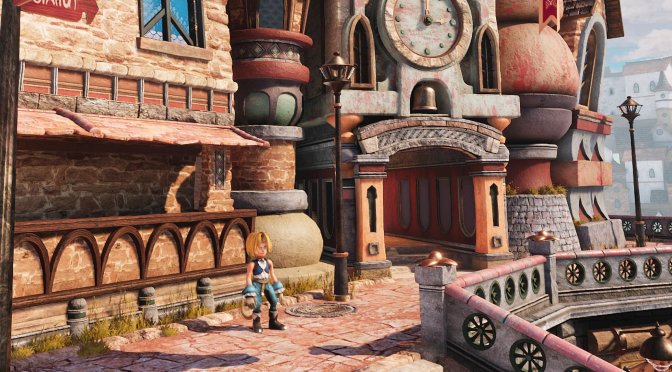 3D artist Fabian Denter has shared some GIFs and screenshots, showcasing what a modern remake of Final Fantasy 9 could look like in a modern-day engine. In order to create this scene, the artist used the Unity Engine, and the results are incredible.

The artist has recreated the street in Lindblum where the Tantalus headquarters are. Moreover, he was able to import Zidane’s model and give us a glimpse at its gameplay. This is all smoke and mirrors as there is only one scene and the player cannot interact with anything. Still, it can give us an idea of what such a remake could look like.

Unfortunately, the artist has not released this project to the public, meaning that we can’t experience ourselves this tech demo. Still, I’m pretty sure that most FFIX fans will appreciate the following screenshots and GIFs. 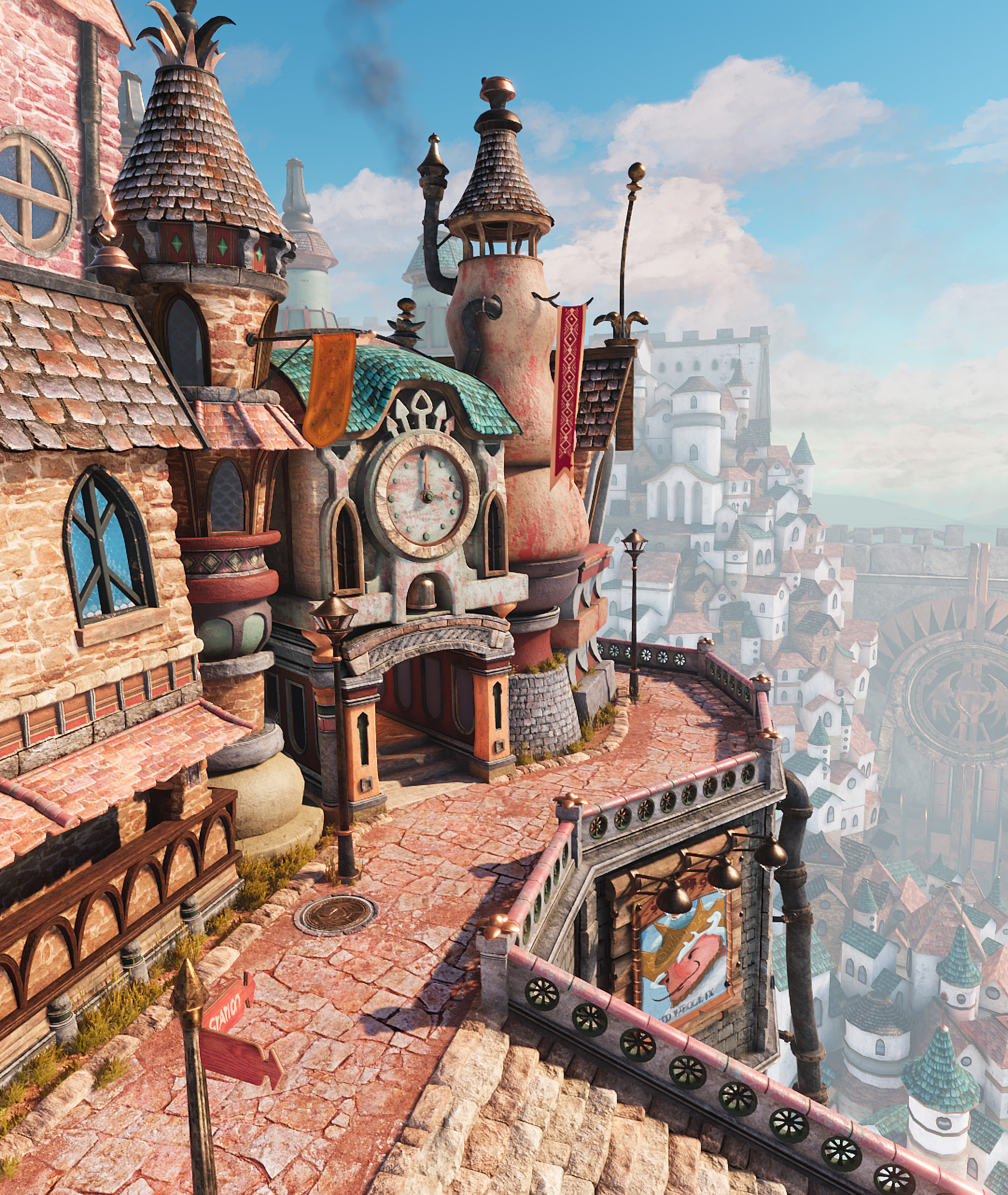 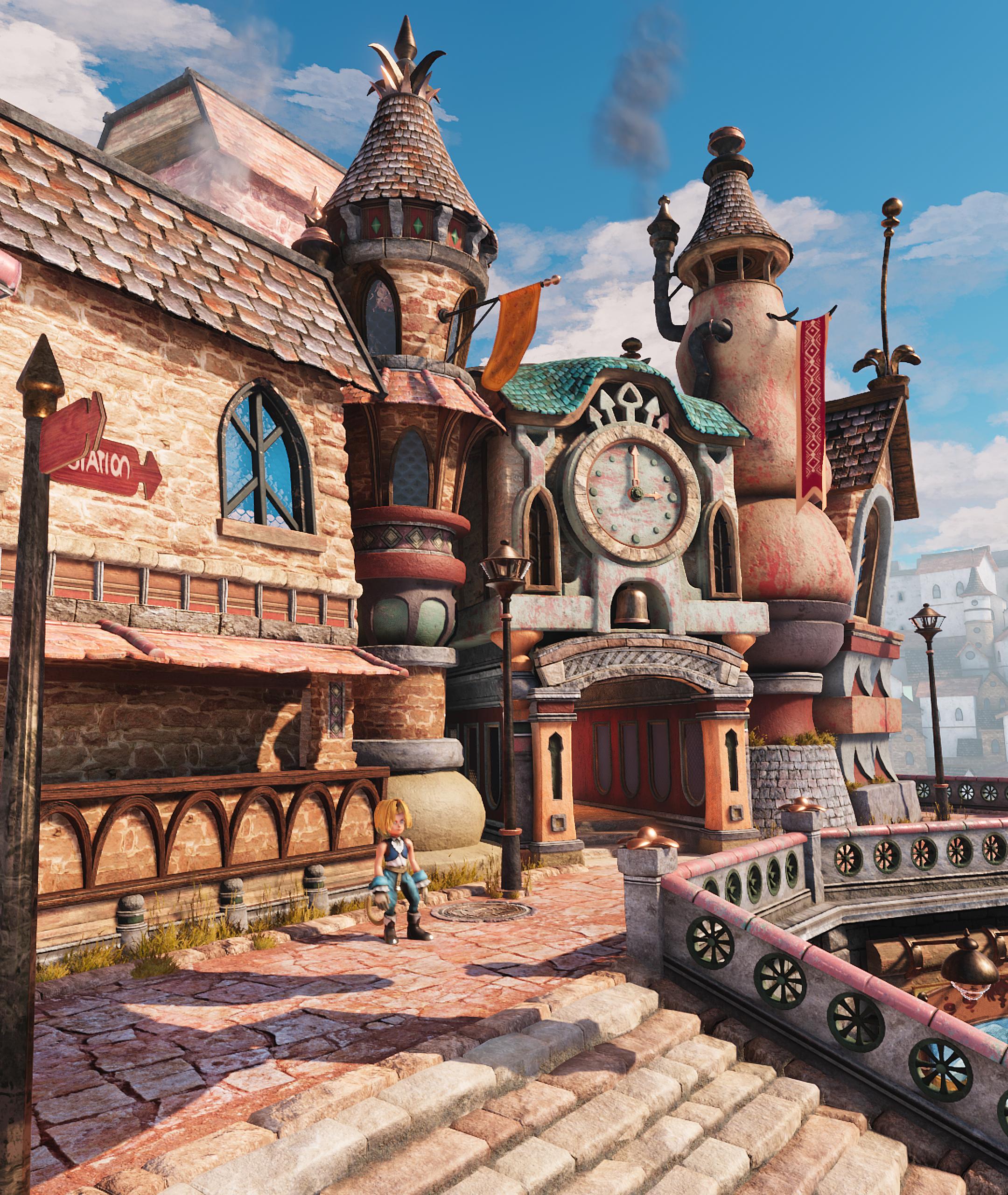