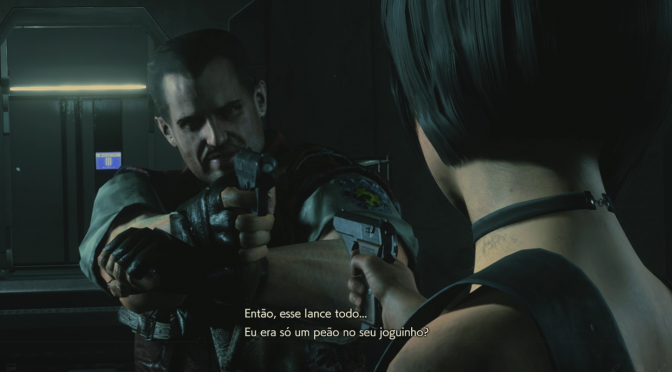 Last week, we informed you about a mod that allowed you to play as Chris Redfield and Jill Valentine in Resident Evil 2 Remake. And today, we are happy to present you a new one that allows you to play as Barry Burton.

It’s worth noting that the entire cast of the first Resident Evil is now playable in Resident Evil 2 Remake. PC gamers can download and activate character swap mods that allow them to play as Rebecca and Wesker.

Barry Burton appeared in the first Resident Evil game, and made a cut-scene cameo in Resident Evil 3. I don’t know if there are a lot of Barry fans out there, but I’m certain that some of you will find this mod cool.

For those not knowing, Barry is the one with the best dialogue lines in Resident Evil. You know, the one that told Jill that she was “the master of unlocking”. Oh, and let’s not forget the “You were almost a Jill sandwich” line.

But anyway, in order to install this mod you’ll also need Fluffyquack’s Mod Manager. Once you have that installed, you can download the Barry Burton mod from here, Barry Burton By DarknessValtier.rar in .\modmanager\Games\RE2R\Mods and activate the mod.