Since the release of Portal RTX, modders have been trying to implement its Ray Tracing features in other older games. And a few hours ago, Reddit’s member ‘CartographerNo5079‘ was able to make Portal RTX work with the first Splinter Cell game.

Now before continuing, the following screenshots do not represent the quality of the game with RTX Remix. These Ray Tracing effects are based on Portal RTX, and can be only described as WIP. In other words, once NVIDIA releases RTX Remix, Splinter Cell with Ray Tracing will look significantly better.

With this out of the way, it’s pretty cool witnessing such WIP projects. After all, it can give us a glimpse at what’s about to come.

By using RTX Remix, modders will be able to add full Ray Tracing/Path Tracing effects to older games. And, from the looks of it, Splinter Cell will be one of them. Another classic PC game that will benefit from RTX Remix is Max Payne.

Anyway, enjoy the following screenshots and stay tuned for more! 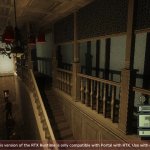 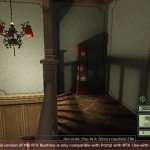 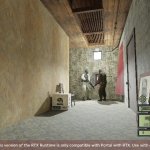 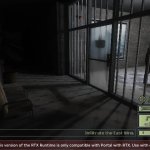 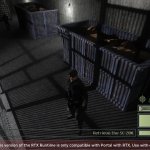 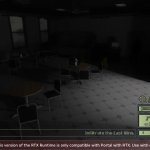 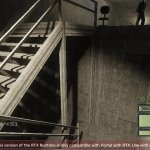 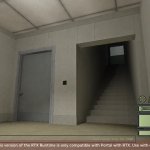 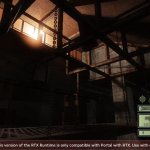