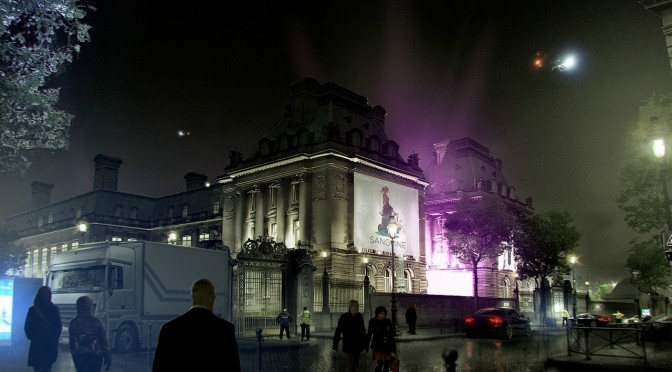 Now I’ll be honest; I didn’t consider this artwork newsworthy. You see, this artwork is just that. An artwork and nothing more. Moreover, we’ve never shared those Hitman E3 rumors that circulated the Net these past days as we were pretty sure that the next Hitman would never appear on this year’s E3 event. But since our reader ‘Jon Jun’ felt the need to comment on this, we decided to share it us some of you may find it cool or interesting.

So, as IO Interactive revealed, the next Hitman game will not make an appearance at E3 2014.

“We know the worst thing is to hope for something that doesn’t turn up; so we wanted to let you know that our next Hitman is going to be under wraps for a bit longer. We’re focusing all of our time and efforts into creating the best possible Hitman game. That’s our number one priority and we don’t want to divert valuable resources to show something before it’s ready.”

Moreover, the team has released the following artwork for the game, showing what it is currently trying to achieve (in terms of atmosphere).