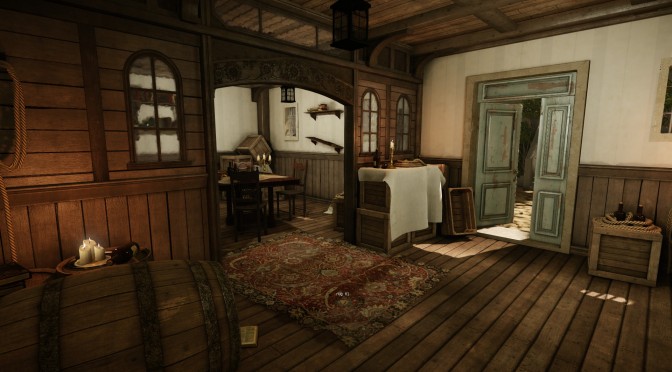 Crydev member ‘thundercliffe‘ has been working on a map inspired by Ubisoft’s latest Assassin’s Creed title, Assassin’s Creed IV: Black Flag (to be more precise, the map is inspired by the Great Inagua hideout). The good news is that CRYENGINE’s lighting system is way more impressive than the one witnessed in the AnvilNext engine. The downside is that the modder has not shown any outdoor scenes, meaning that this map may be just this house and nothing more. Still, the attention to detail is great, so go ahead and take a look at it! 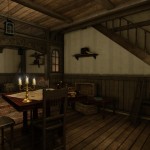 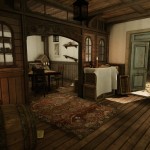 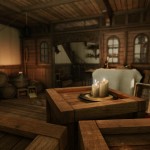