Our reader ‘Inhuman0’ has informed us about the graphics options that are being supported by the PC version of Watch_Dogs. While the image is from a French copy, we went ahead and translated those settings for you. So, PC gamers will have access to Overall Quality, Level of Detail, Shadows, Reflections, Ambient Occlusion, Motion Blur, Depth of Field, Water Quality and Shaders quality. Enjoy the graphics settings image after the jump. 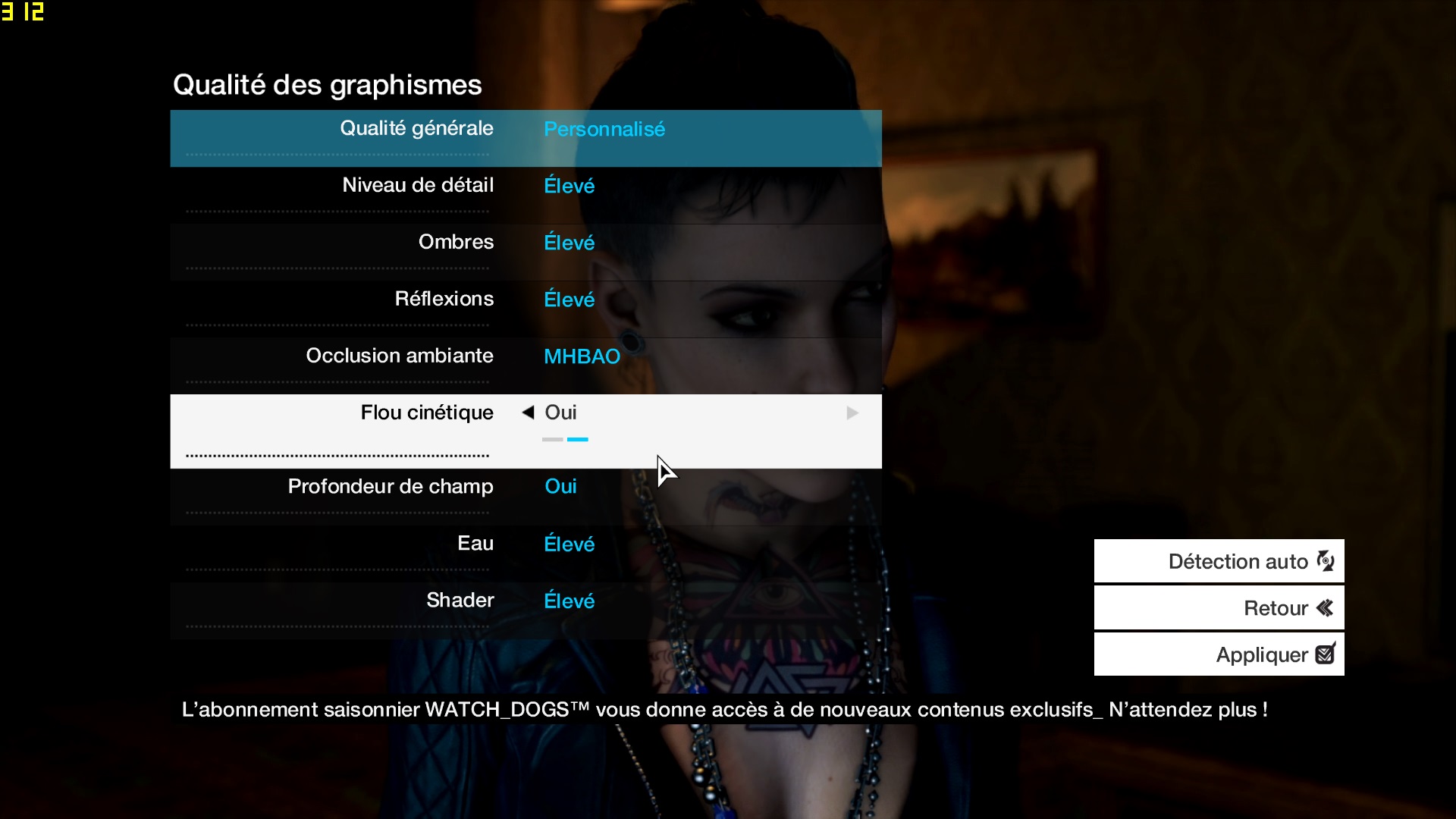 According to NeoGAF’s member ‘Vuze‘, the following may very well be an image from the PC version with the aforementioned settings (which looks underwhelming to be honest). 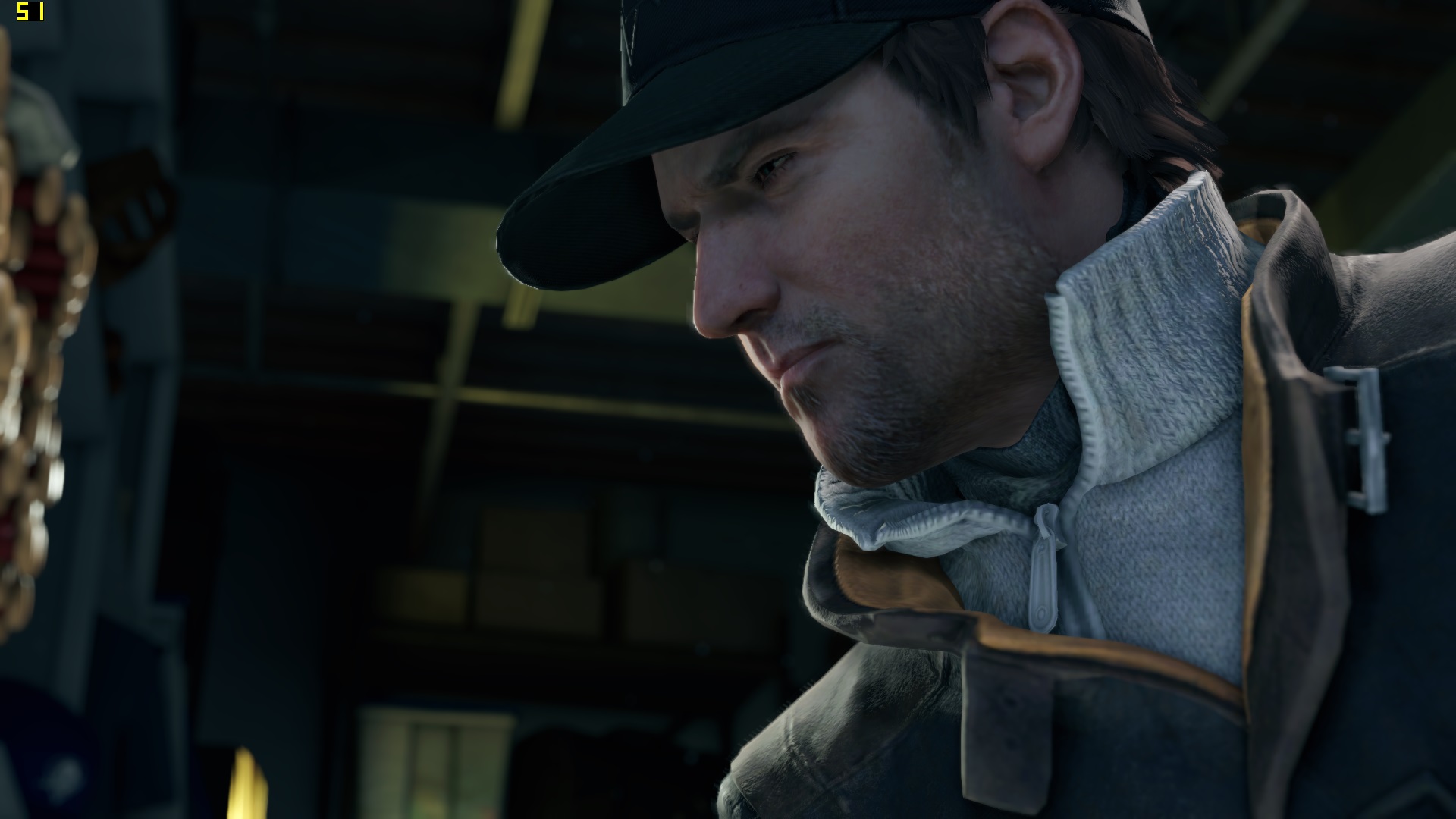 Last but not least, the PC version of Watch_Dogs is said to be around 14GB in size! 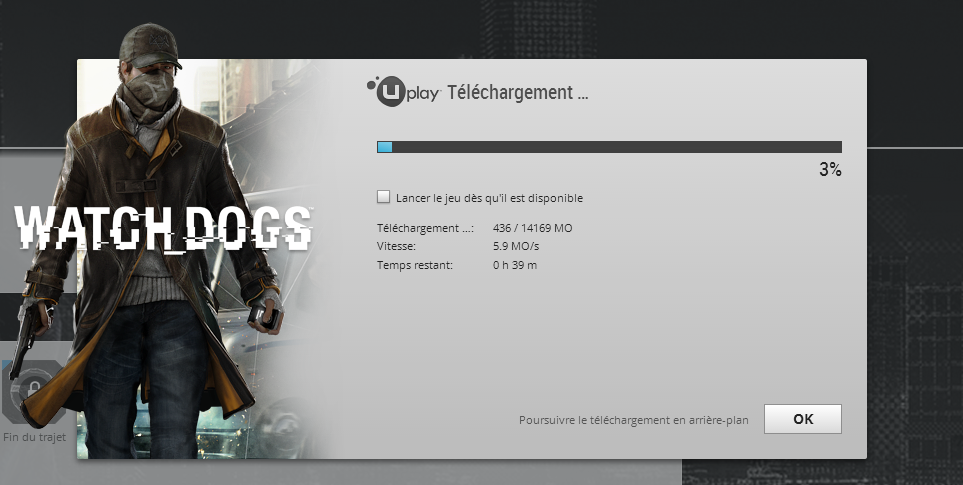