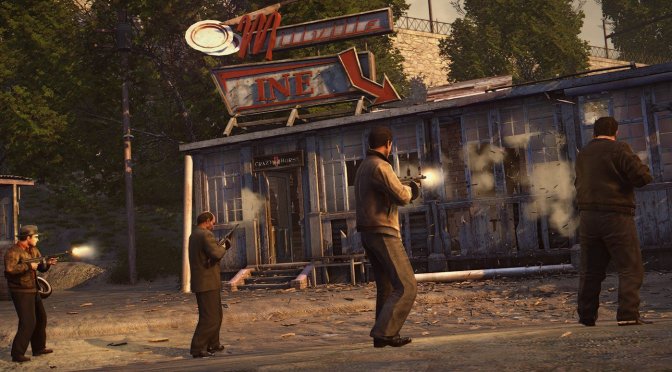 Mafia Definitive Edition is basically a remake that will be using the Mafia 3 Engine, and looks absolutely gorgeous. On the other hand, Mafia 2 Definitive Edition seems more like a remaster of the original version. Therefore, don’t expect the same graphical quality between these two games. I also find it ironic that the first game will look better than the second.

Since Mafia 2 Definitive Edition is just a remaster, it makes sense to release it first. After all, the full remake of the first Mafia game may still require some extra work.