A few hours ago, we informed you about Mafia Trilogy. While we don’t know much about this trilogy, we do know that the publisher will reveal more details on May 19th. However, it appears that the first screenshots for Mafia Remake/Remaster have been leaked online.

These screenshots come straight from the Windows Store page of Mafia Definitive Edition. While MS has taken the page down, we can confirm that these are official screenshots.

According to the description, this Mafia Remake/Remaster will be using the Mafia 3 Engine. It will also feature new assets, textures and lighting effects.

The Windows Store page also suggests an August release. Now I’m not really sure about this release date, so take it with a grain of salt.

As said, 2K Games will reveal more details on May 19th. Until then, enjoy the following screenshots! 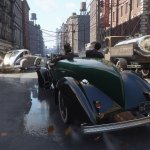 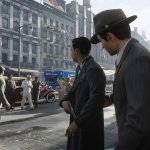 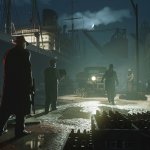 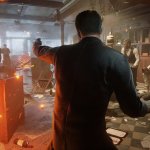 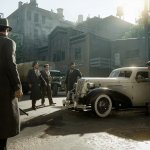 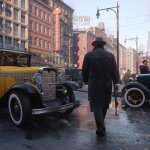