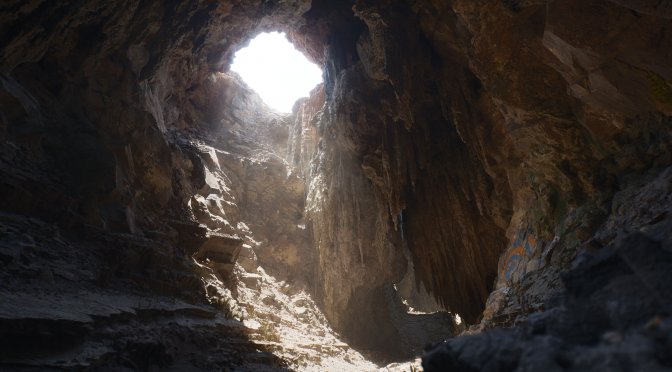 Let’s start with the two major new features that Unreal Engine 5 brings to the table. The first and most impressive is Nanite. According to Epic, Nanite virtualized micropolygon geometry frees artists to create as much geometric detail as the eye can see. Nanite geometry is streamed and scaled in real-time. Thus, there are no more polygon count budgets, polygon memory budgets, or draw count budgets; there is no need to bake details to normal maps or manually author LODs. Moreover, this tech will eliminate pop-in of distant objects.

On the other hand, Lumen is a fully dynamic global Illumination solution that immediately reacts to scene and light changes. The system renders diffuse interreflection with infinite bounces and indirect specular reflections in huge, detailed environments, at scales ranging from kilometers to millimeters. Thus, artists and designers can create more dynamic scenes using Lumen.

As Epic Games chief technical officer Kim Libreri told PCGamer, this Unreal Engine 5 demo can run on today’s PC hardware. Not only that, but you can expect pretty good performance on high-end GPUs. And while Tim Sweeney praised PS5’s SSD, he did say that PC gamers can expect awesome performance with current PC NVMe SSDs. So yeah, if you already have one, you won’t have to upgrade for next-gen games. Probably. Most likely.