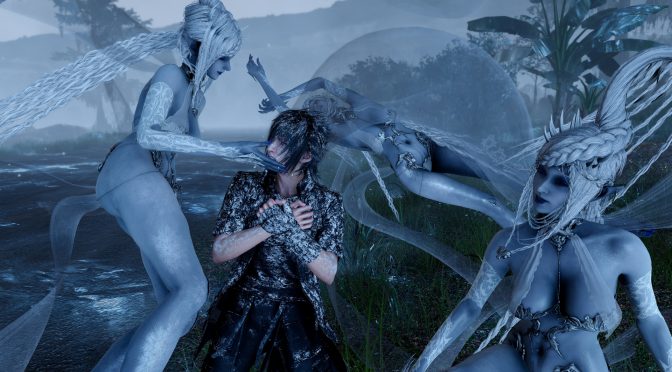 A few hours ago, Square Enix released the official PC benchmark tool for Final Fantasy XV and RAMPAGA has shared with us some gorgeous 4K screenshots from it. RAMPAGA used the NVIDIA Ansel tool in order to capture them, showcasing the game’s incredible attention to detail.

In related news, it appears that Final Fantasy XV runs great on the PC. On our main test machine (Intel i7 4930K (overclocked at 4.2Ghz) with 8GB RAM, NVIDIA’s GTX980Ti, Windows 10 64-bit and the latest version of the GeForce drivers) we got 6400 points at 1080p on High settings. During the benchmark sequence, our minimum framerate was 49fps and our average framerate was 66fps. For the most part, the game was hovering around 61-63fps.

Do note, though, that the High settings have all of the NVIDIA graphics features enabled (NVIDIA Turf Effects, NVIDIA HairWorks and NVIDIA Flow), meaning that PC gamers should be able to get a better performance once they disable them.