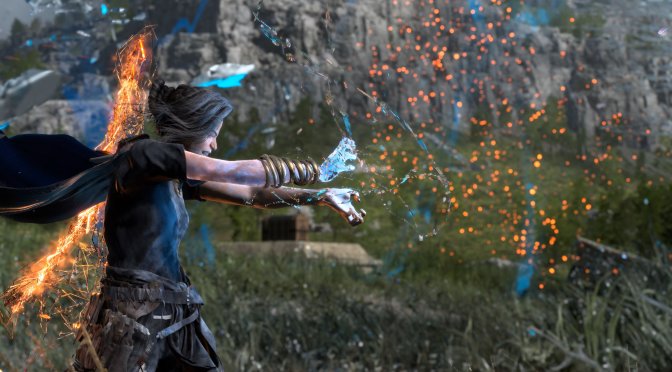 Square Enix has lifted the preview embargo for Forspoken, and revealed some brand new screenshots for it. Forspoken will be powered by the Luminous Engine, and these screenshots will give you a glimpse at what you can expect from it. 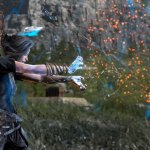 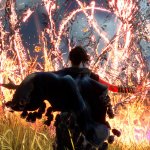 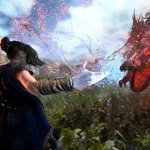 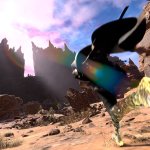 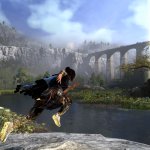 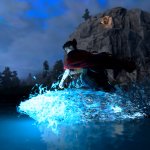 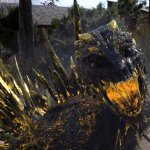