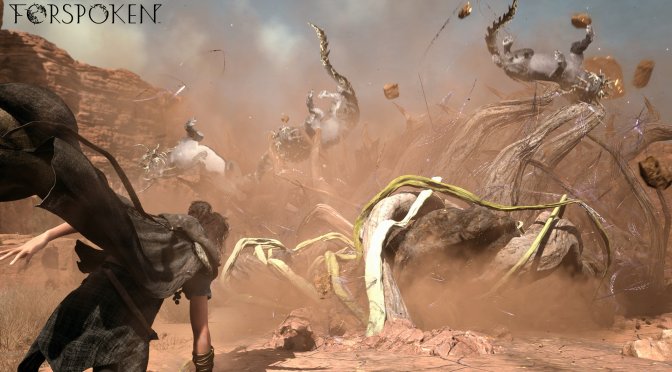 Square Enix has announced that its upcoming action RPG, Forspoken, has been delayed until October 11th, 2022. According to the publisher, this delay will give its dev team enough time to further polish it. 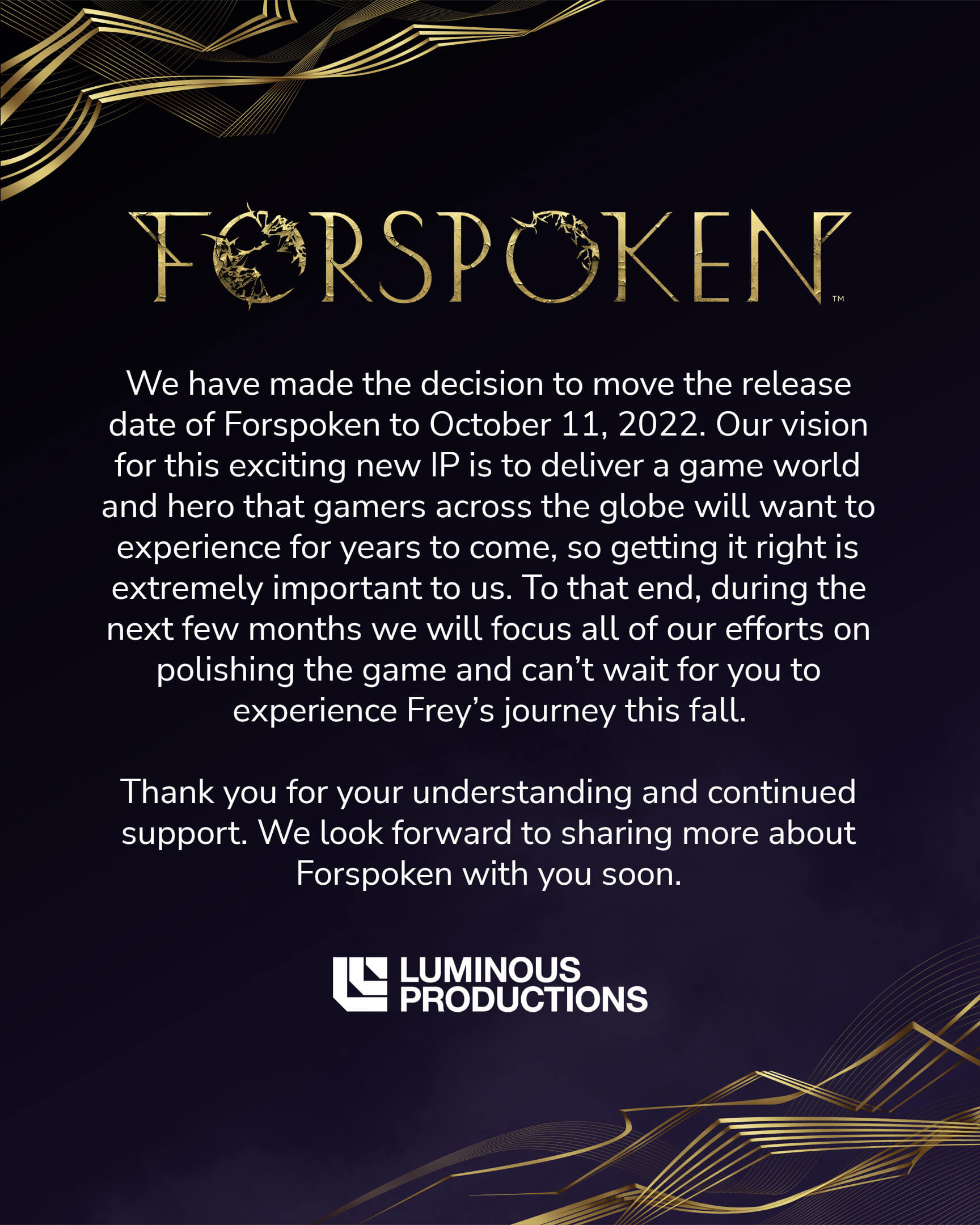