Well, GTA V has just been released and a lot of console gamers are currently enjoying it. PC gamers, on the other hand, cannot get a taste of what Rockstar has created. Still, Reddit’s user ‘lazyink’ decided to remind everyone how amazing GTA IV modded looks at a 4K resolution (screenshots are from darkdeus). The visual fidelity achieved gives GTA V a run for its money, and gives us a glimpse of what modders will be able to achieve with GTA V PC.

There is no stretch to say that some images look so good that they can easily rival most of the upcoming next-gen titles. And in case you’ve been wondering, the mods that have been used for these images are: icEnchancer ENB. Beta 1.25, Better City Textures, GTA IV Road Textures by Fonias, Supreme Vehicle Conversion Pack-140 vehicles, Traffic Control System V1.0B, DKTronics70 Vegetation, First Person mod by C06alt. 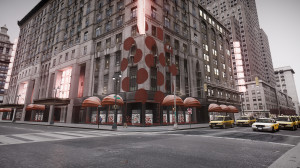 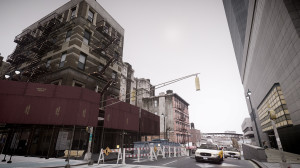 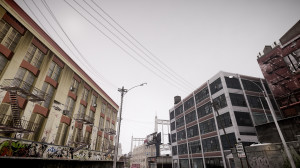 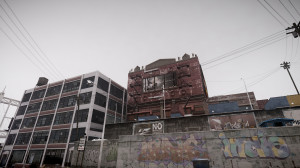 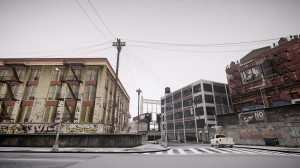 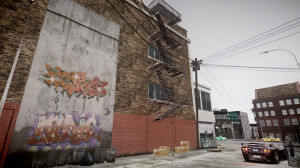 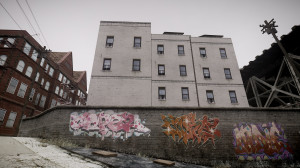 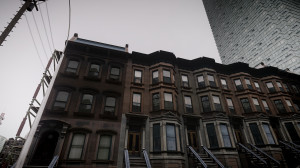 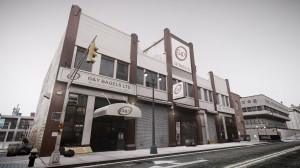 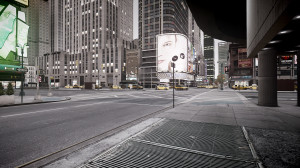 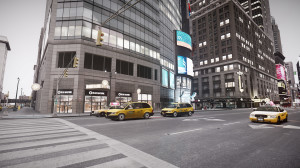 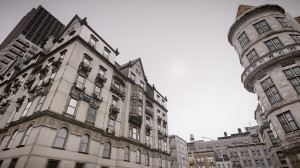 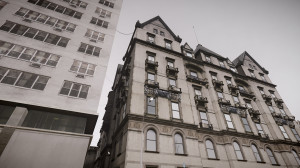 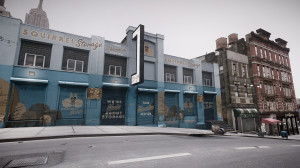 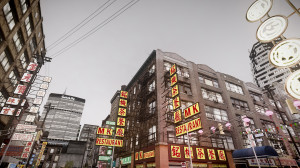 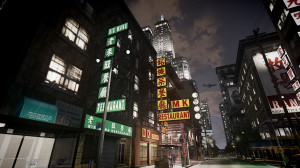 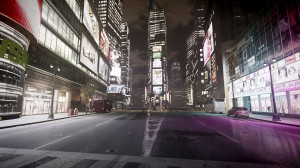 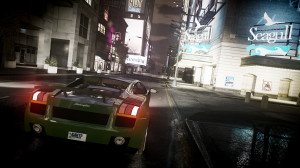 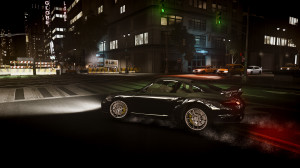 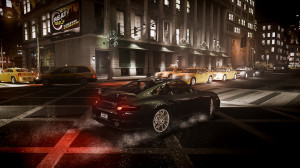 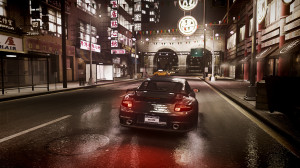 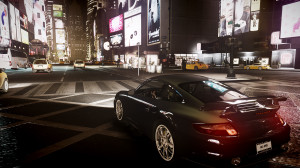 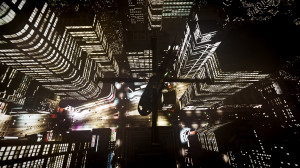 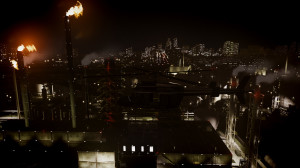 GTA IV + Natural and Realistic ENB - "One Year Ago"