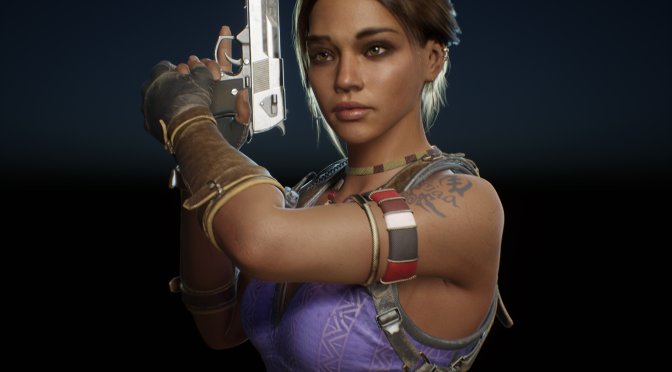 “I love Resident Evil it is my favorite series, wanted to do an updated Sheva Alomar for a long time now, mainly as a means to learn a few different tools: Xgen/Arnold/Unreal etc.”

The end result is great and stays true to the original 3D model. Moreover, it looks even better than the character models in Resident Evil 8 or Resident Evil 3 Remake.

It would have been cool if Alvarado had also remade Chris Redfield. After all, I’m a big fan of the “boulder-punching” Chris 3D model. And while we are at it, I’d also like to see an updated 3D model for Wesker.

But anyway, enjoy the following screenshots and video! 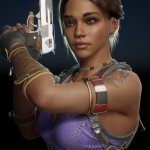 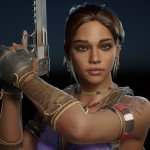 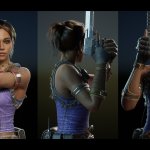 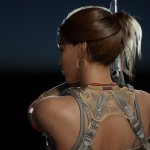 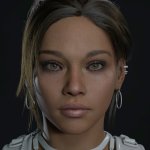