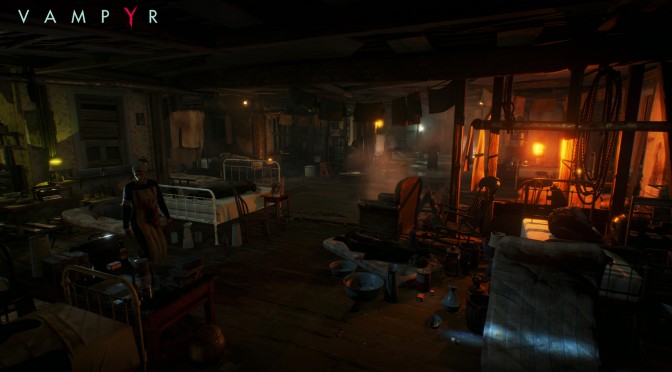 Focus Home Interactive and DONTNOD Entertainment have revealed the first screenshots for Vampyr. Vampyr is an RPG that is set in early 20th century Britain as the country is gripped by the lethal Spanish flu and the streets of London are crippled by disease, violence and fear.

“In a disorganized and ghostly city, those foolish, desperate, or unlucky enough to walk the streets lay prey to Britain’s most elusive predators: the vampires. Emerging from the chaos, a tormented figure awakens. You are Jonathan E. Reid, a high-ranking military surgeon transformed into a vampire upon his return home from the frontline.”

In Vampyr, players will be able to explore the streets of early 20th century London, and interact with a multitude of characters with their own identities and importance.

Players’ choices will have an impact on the storyline, and the game will also feature a crafting system.

“You’ll face many types of enemies: different species of vampires and creatures, as well as vampire hunters who want to hunt you down with their weapons, tools and traps. In Vampyr, your health and the “energy” that drives your supernatural powers are one and same! Using powers will drain your own blood, giving you an edge in battle but also leaving you weaker. You will have to find a way to feed during combat to replenish your strength.”

Vampyr is planned for a 2017 release. 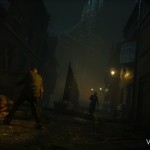 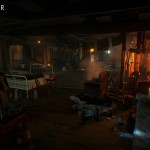 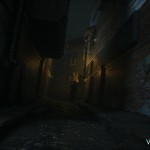 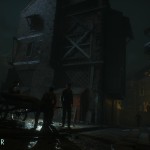