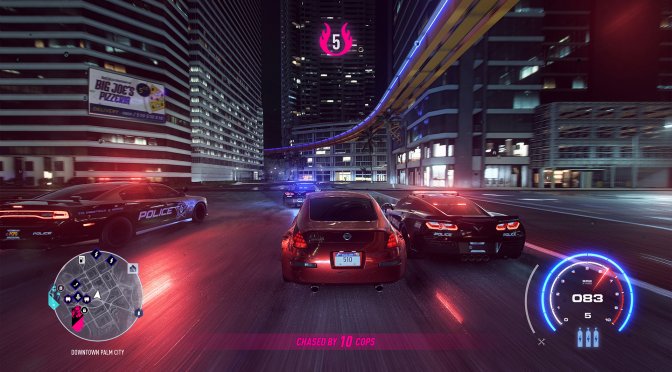 Electronic Arts will officially reveal Need for Speed: Hot Pursuit Remastered tomorrow. However, it appears that the first screenshots for this upcoming remaster have been leaked online.

Need for Speed: Hot Pursuit Remastered will have approximately 6 hours of additional gameplay. The game will have over 30 challenges, new achievements, as well as car colors. Furthermore, this remaster will feature all of the DLC packs that came out for the original version.

Need for Speed: Hot Pursuit Remastered will most likely release on November 6th. This new release date is pretty close to the one that Amazon leaked back in August 2020. 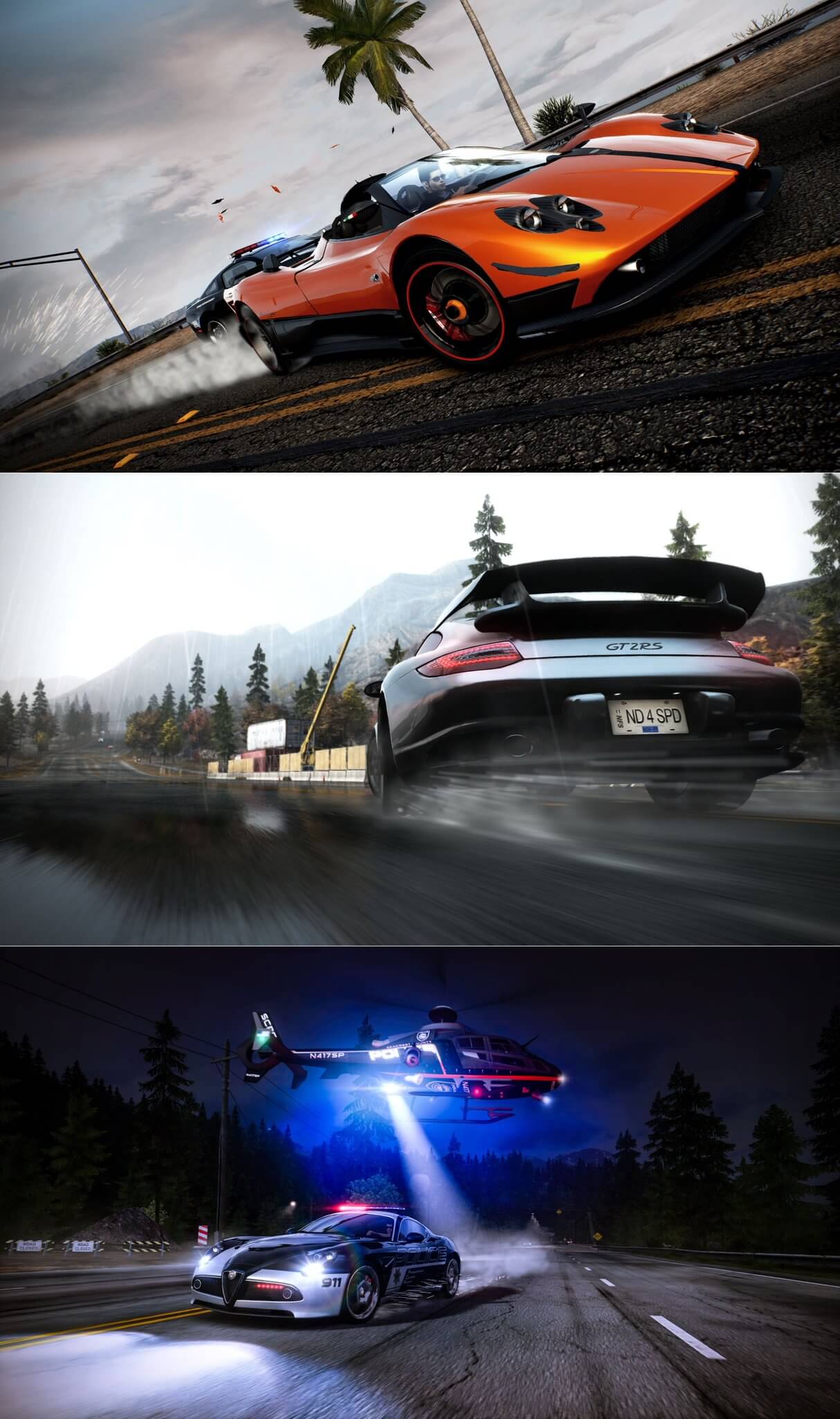