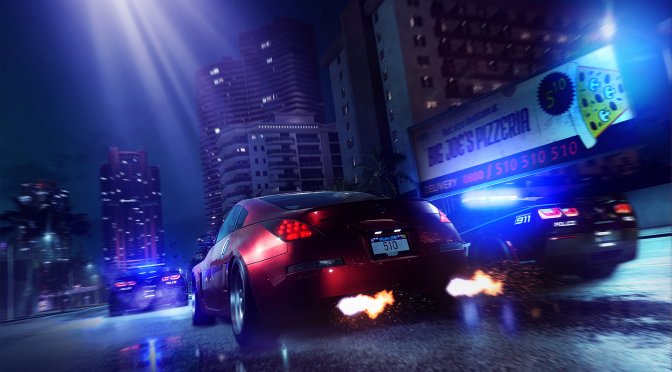 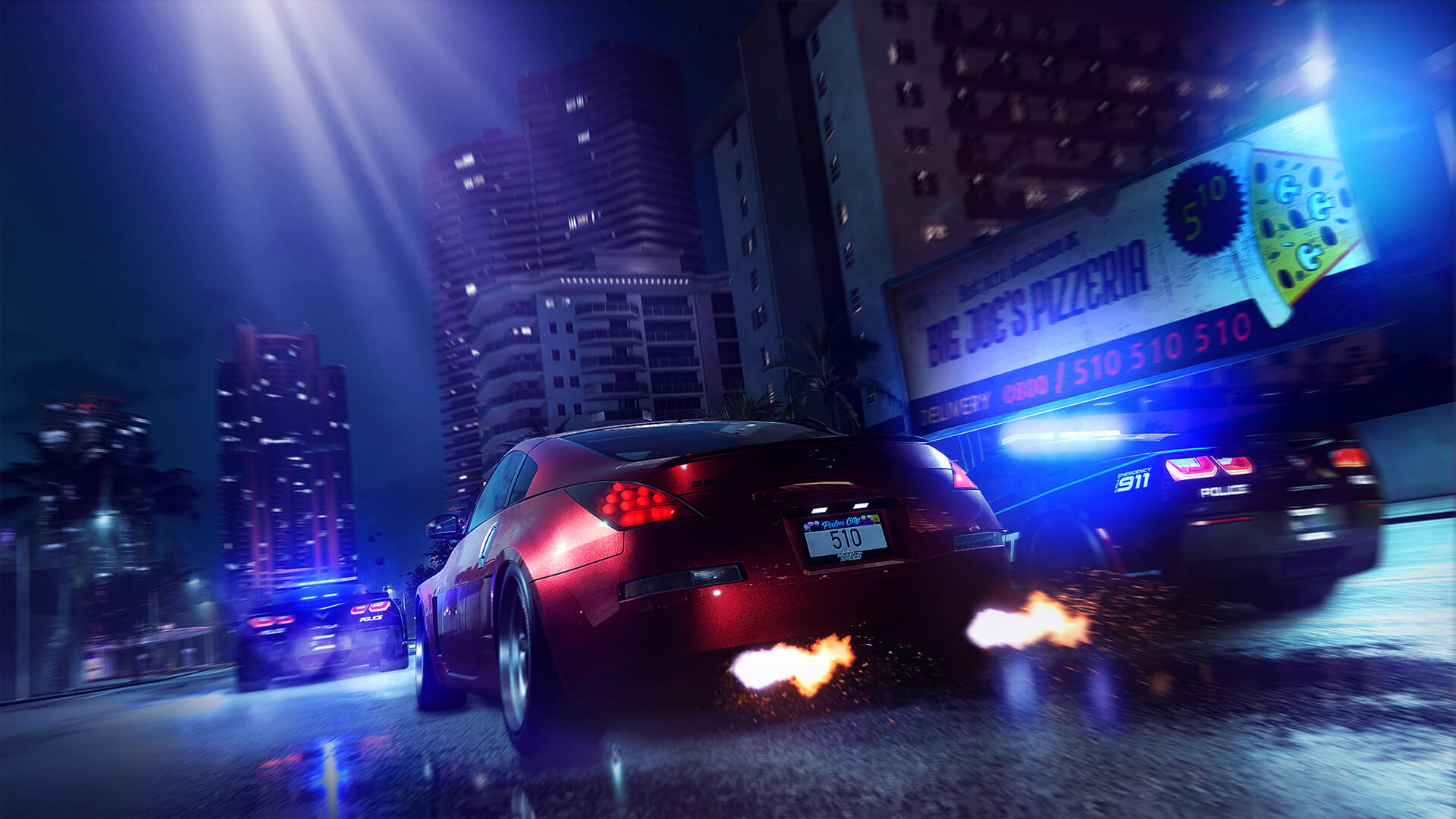 This screenshot hints at an October 5th announcement, so the publisher will most likely reveal this remaster this Monday. This screenshot also has that “Hot Pursuit” look, so we can safely assume that it is indeed Need for Speed: Hot Pursuit Remastered.

Interestingly enough, Amazon had listed a November 13th release date for Need for Speed: Hot Pursuit Remastered. Thus, it will be interesting to see if the game does indeed release next month.

EA has shared a second teaser! 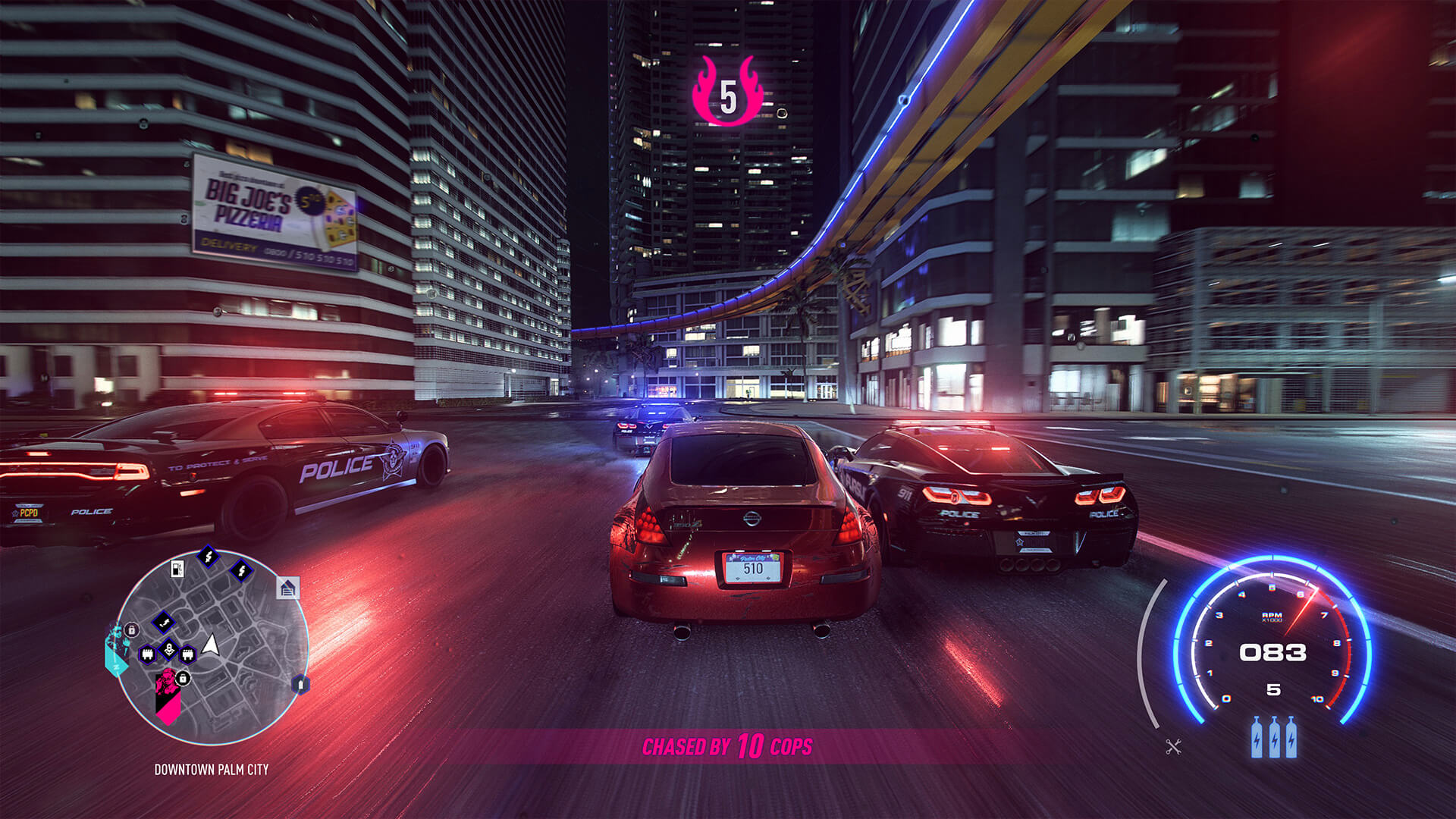