Alongside the CG trailer, Ubisoft has also released the first official in-engine screenshots for Assassin’s Creed Valhalla. Do note that these first screenshots are from an early build and do not represent the quality of the final game. Still, they will give you an idea of what you can expect from it.

We also don’t know whether the PC version will be based on the current or the next-gen version. Ubisoft has also not commented on whether the game will take advantage of real-time ray tracing effects.

The game will release in Holiday 2020 on Epic Games Store and UPLAY. 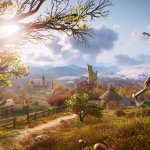 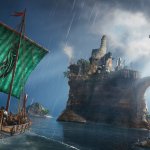 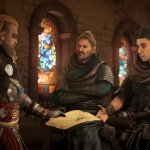 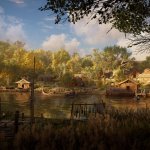 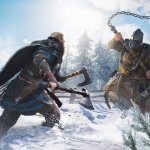