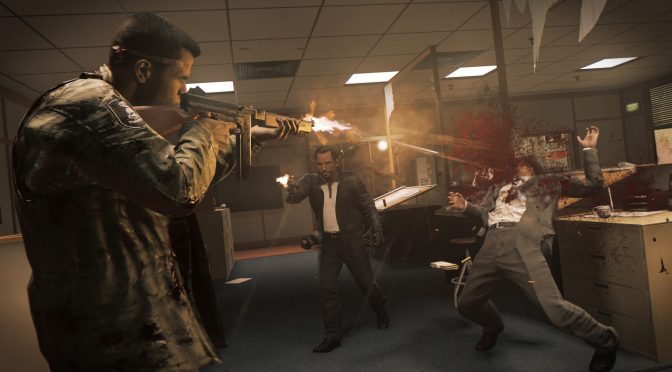 2K Games has announced that Mafia 3 is free to play on Steam. From today and until May 7th, PC gamers can download and play this Mafia game. As the title suggests, this is a free to play offer, meaning that you won’t be able to access the game afterwards (unless of course you purchase it).

2K Games is also offering Mafia 3 with a 75% discount. As such, you can get Mafia 3 for only 9,99€. Naturally, your progress will transfer to the final version once – and if – you purchase it.

Lastly, 2K Games is preparing a Definitive Edition for Mafia 3. My guess is that this version will not have any performance/optimization improvements. However, we may get some higher resolution textures, as well as some new graphical effects.

But anyway, you can download and start playing Mafia 3 from here.