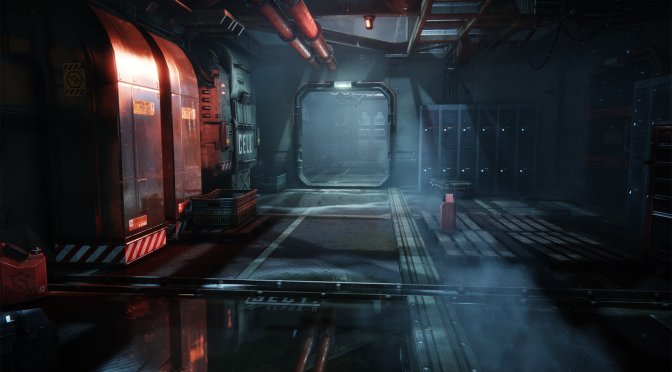 Crysis Remastered Trilogy releases next week and Crytek has just released the first PC screenshot for Crysis 3 Remastered. This screenshot showcases the Ray Tracing Reflections that will be featured in the PC version.

This screenshot is from the first level when Psycho wakes up Prophet. That first level looked amazing in Crysis 3, so I’m really curious to see whether it will look significantly better than what we got back in 2013. After all, the PC version of Crysis 3 looked next-gen-ish compared to its console versions.

Both Crysis 2 Remastered and Crysis 3 Remastered will have HD Textures. Additionally, they come with improved lighting & visually enhanced characters, weapons, and environments. 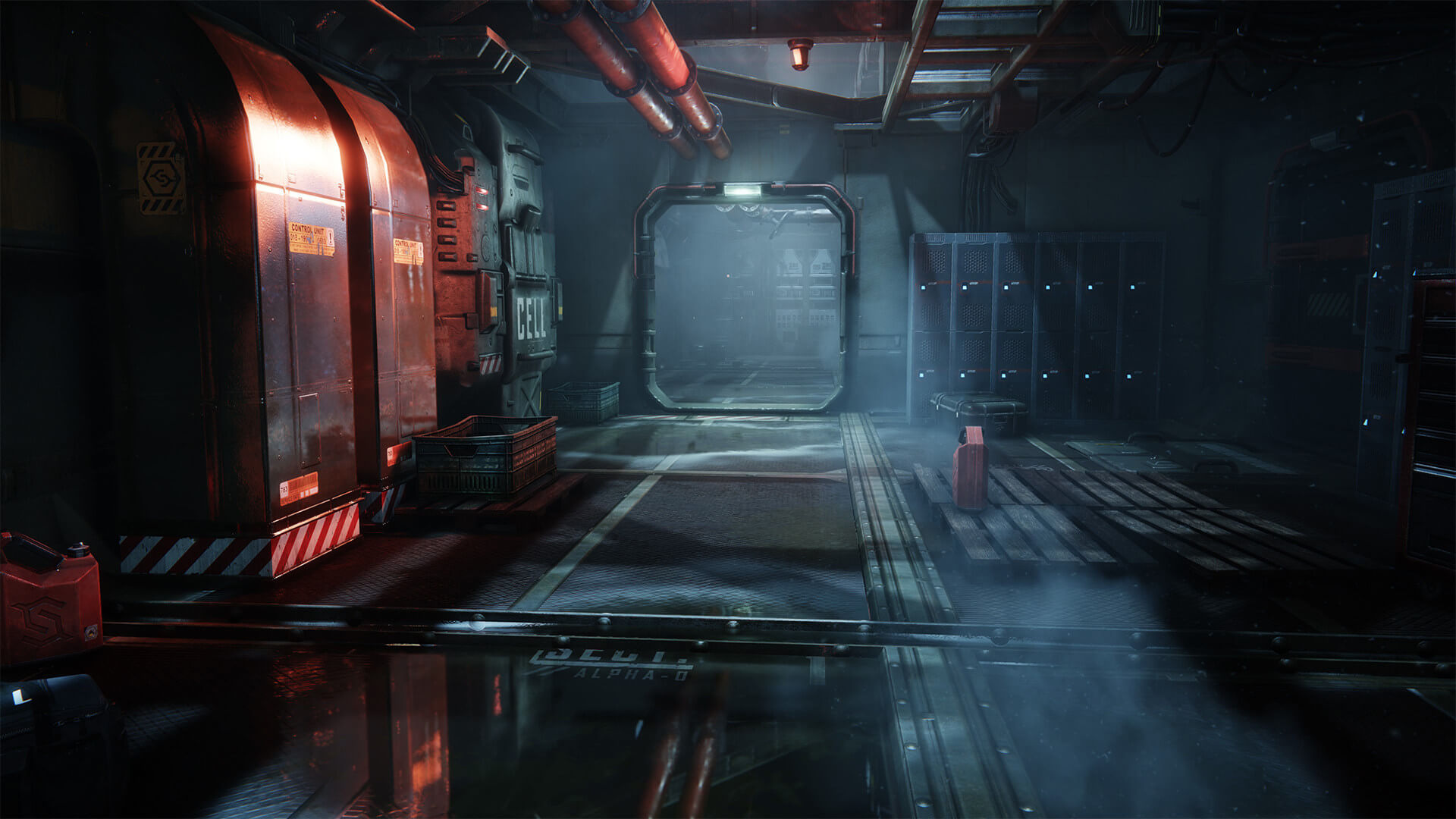