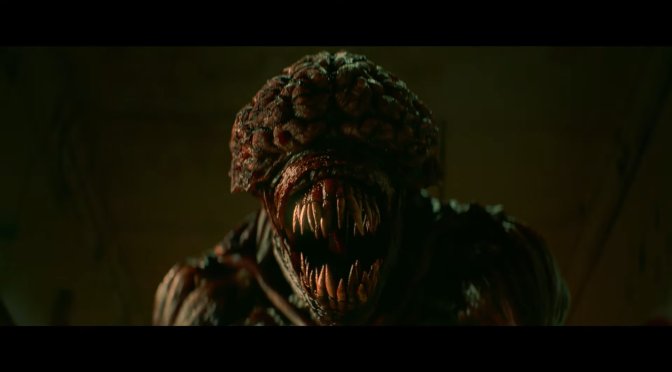 From what we know so far, the movie will combine the stories of Resident Evil 1 and Resident Evil 2. So yeah, expect to see the Raccoon City, as well as the Spencer Mansion.

Now I have to say that the CGI in this movie looks a bit rough. For instance, the Tyrant looks kind of awful. The Licker, on the other hand, looks fine. Moreover, the music they chose to use in this trailer is not that good.