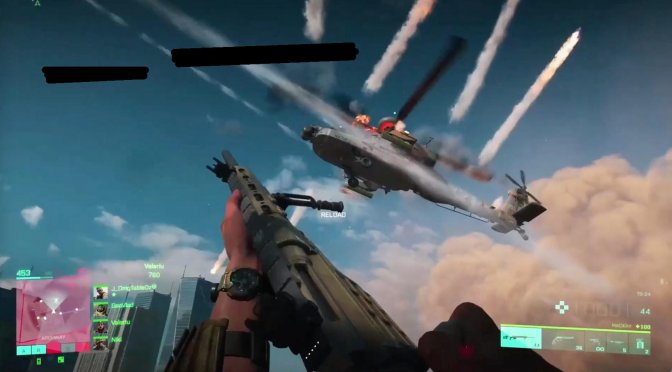 While EA and DICE plan to officially reveal the new Battlefield on June 9th, the first gameplay screenshots from it have been leaked online. These screenshots appear to be from the game’s alpha build, and they are of a low resolution. Still, we believe that most BF fans will be interested in them.

Lastly, a trailer that was intended to be shown internally was also leaked a while back.