Ninja Theory released yesterday a new patch for Hellblade: Senua’s Sacrifice that adds support for Ray Tracing, NVIDIA DLSS and AMD FSR. As such, we’ve decided to benchmark them and share some comparison screenshots.

Ninja Theory has used Ray Tracing in order to overhaul the game’s reflections and shadows. And while there is a visual improvement over the rasterized version, these RT effects come with a huge performance hit. Below you can find some comparison screenshots between the ray-traced (left) and the non-ray-traced (right) versions.

The NVIDIA GeForce RTX 3080 can run these Ray Tracing effects comfortably at 1080p. However, performance tanks at both 1440p and 4K. In fact, this game is more demanding than Metro Exodus, a game that uses more advanced Ray Tracing effects. So yeah, there is definitely room for improvement here (though I don’t expect Ninja Theory or QLOC to further optimize them). 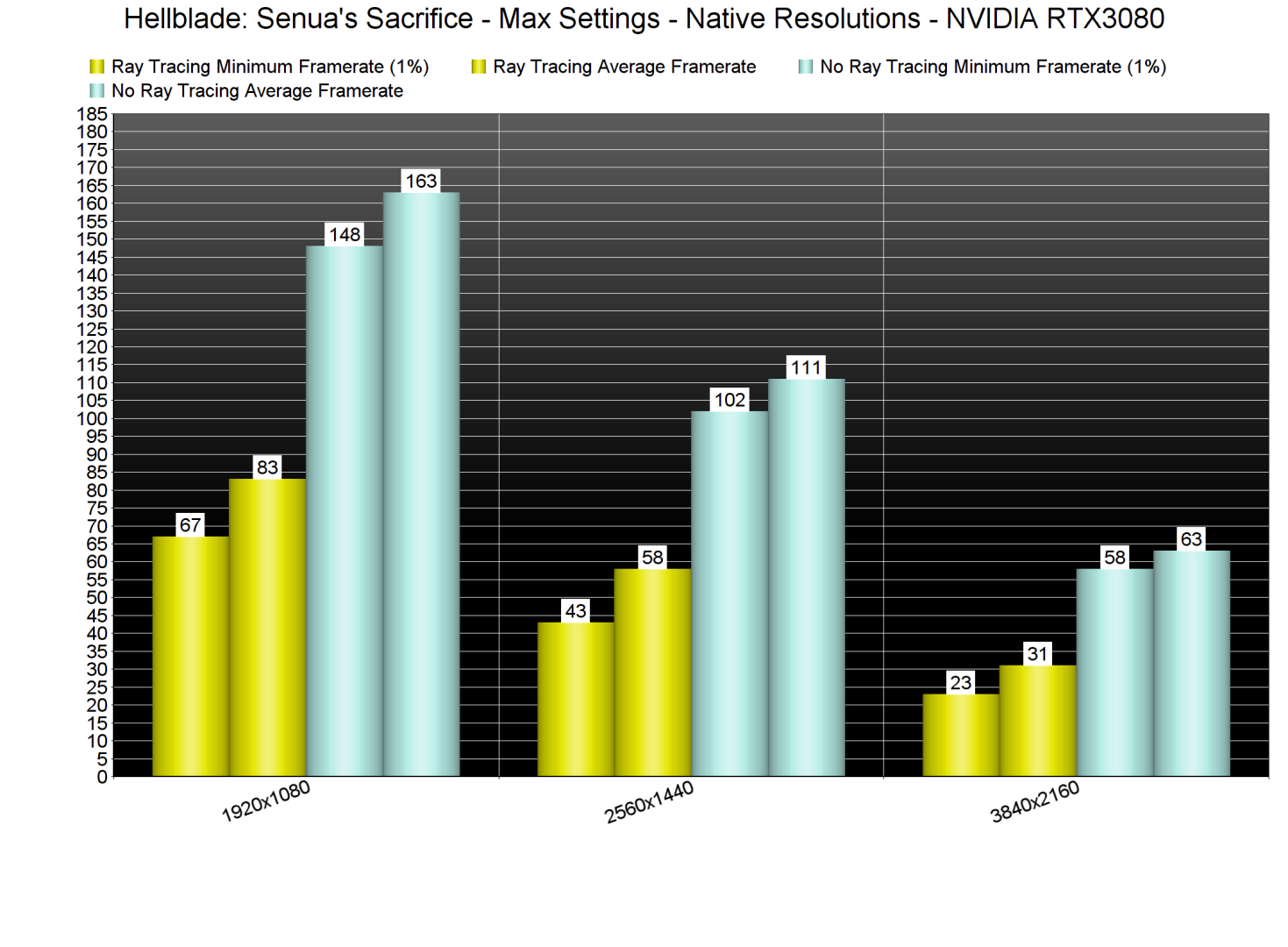 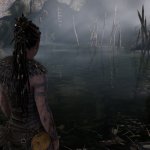 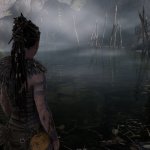 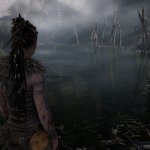 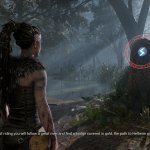 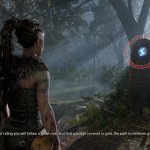 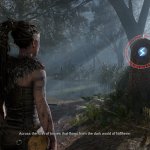 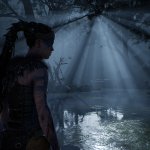 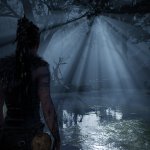 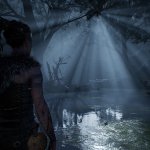 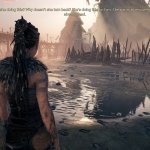 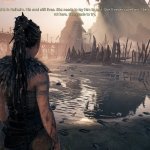 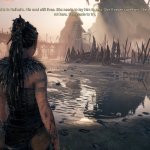 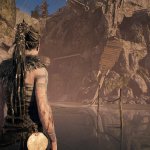 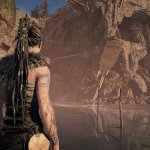 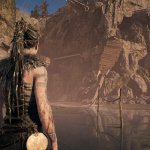 Performance-wise, NVIDIA DLSS runs slightly better than AMD FSR. This is another reason why we recommend DLSS over FSR for those owning RTX GPUs. Unfortunately, though, those with 4K monitors won’t be able to enjoy the game with its RT effects. Even with DLSS Quality, our NVIDIA RTX3080 had trouble reaching 50fps. So, for the best Ray Tracing gaming experience, we recommend using 1440p with DLSS Quality. 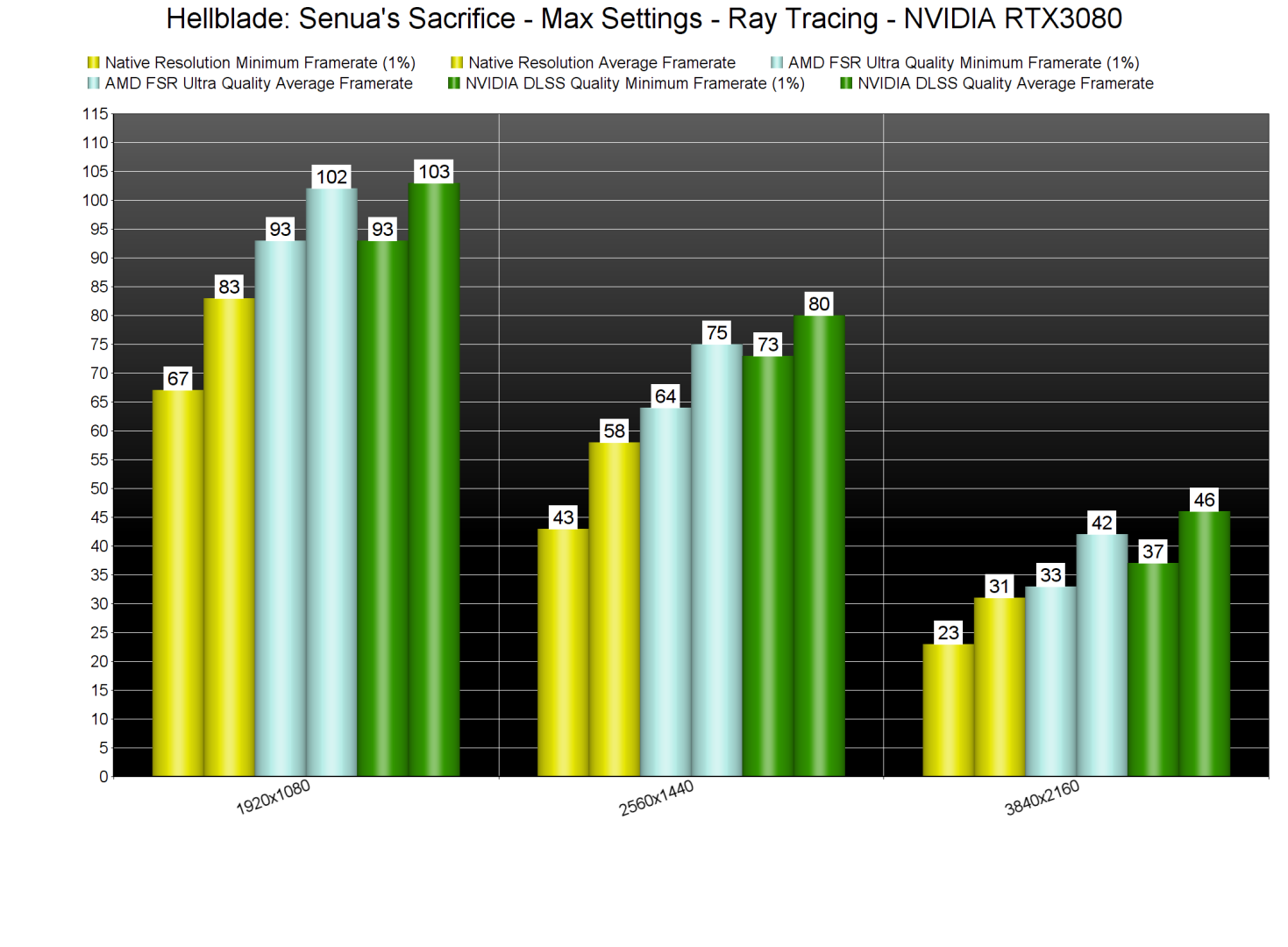 All in all, the Ray Tracing effects in Hellblade: Senua’s Sacrifice are quite demanding. Thankfully, PC gamers can use both DLSS and FSR in order to boost their performance. Moreover, both the NVIDIA DLSS and AMD FSR implementations are amazing in Hellblade: Senua’s Sacrifice. Contrary to Battlefield 2042, NVIDIA DLSS does not blur any textures or distant objects in this game. In fact, DLSS looks better than native resolution. On the other hand, AMD FSR looks almost as good as native resolution.