Crytek has just released the first 4K PC screenshot for Crysis Remastered. Crytek has introduced some PC-exclusive settings with the aim to stress the most powerful PC systems. Thus, this in-game screenshot will give you an idea of what you can expect from the PC version.

As Crytek noted, this screenshot is using the new “Can it Run Crysis?” Graphic mode. This mode is designed to demand every last bit of your hardware with unlimited settings, and will be exclusive to the PC version.

There is no doubt that this latest in-game screenshot looks better than the initial current-gen screenshots that Crytek released in June 2020. So kudos to both Crytek and Saber for listening to our criticism and improving the game’s graphics.

Crysis Remastered will release on September 18th and will be exclusive to Epic Games Store. 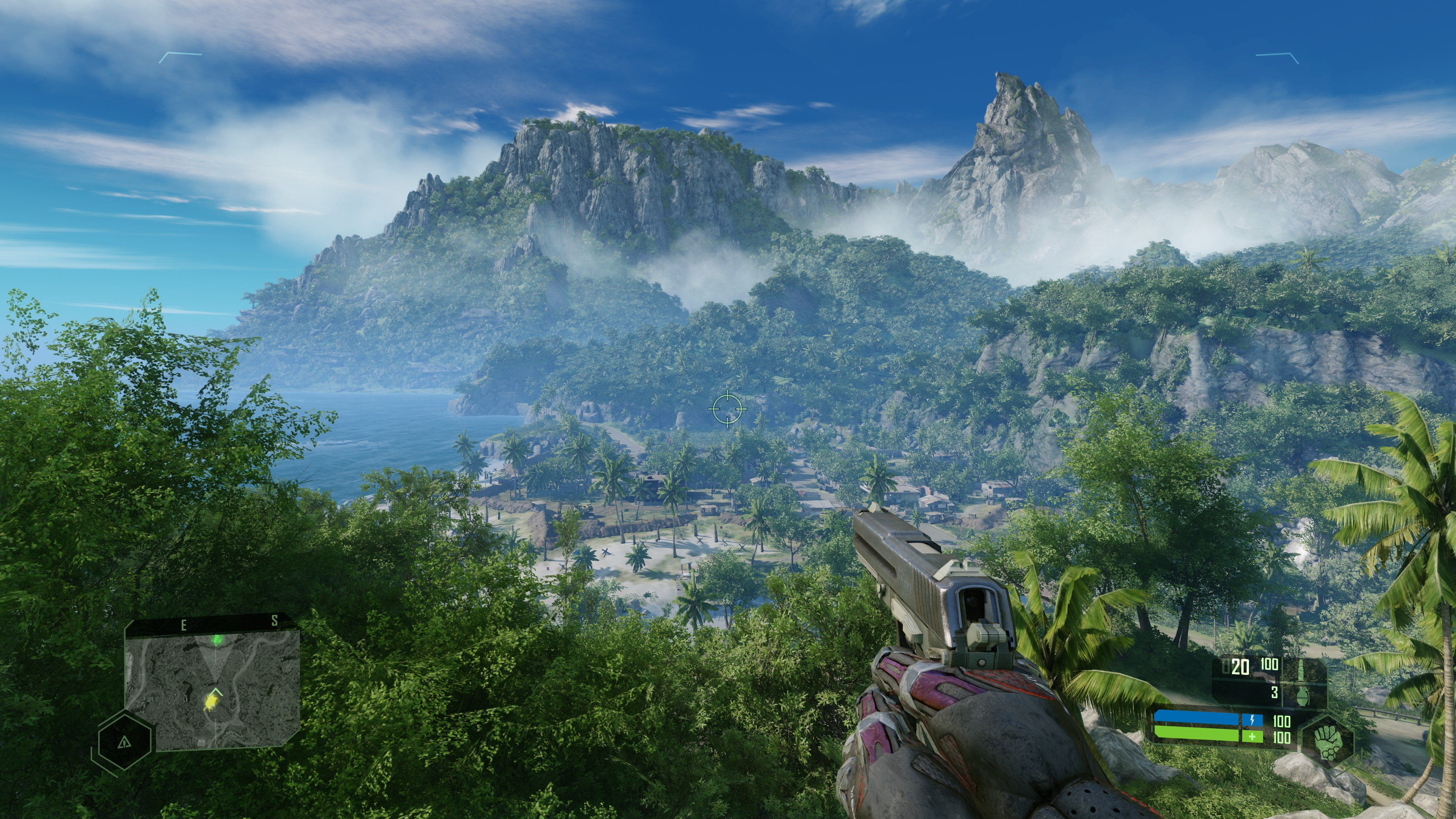 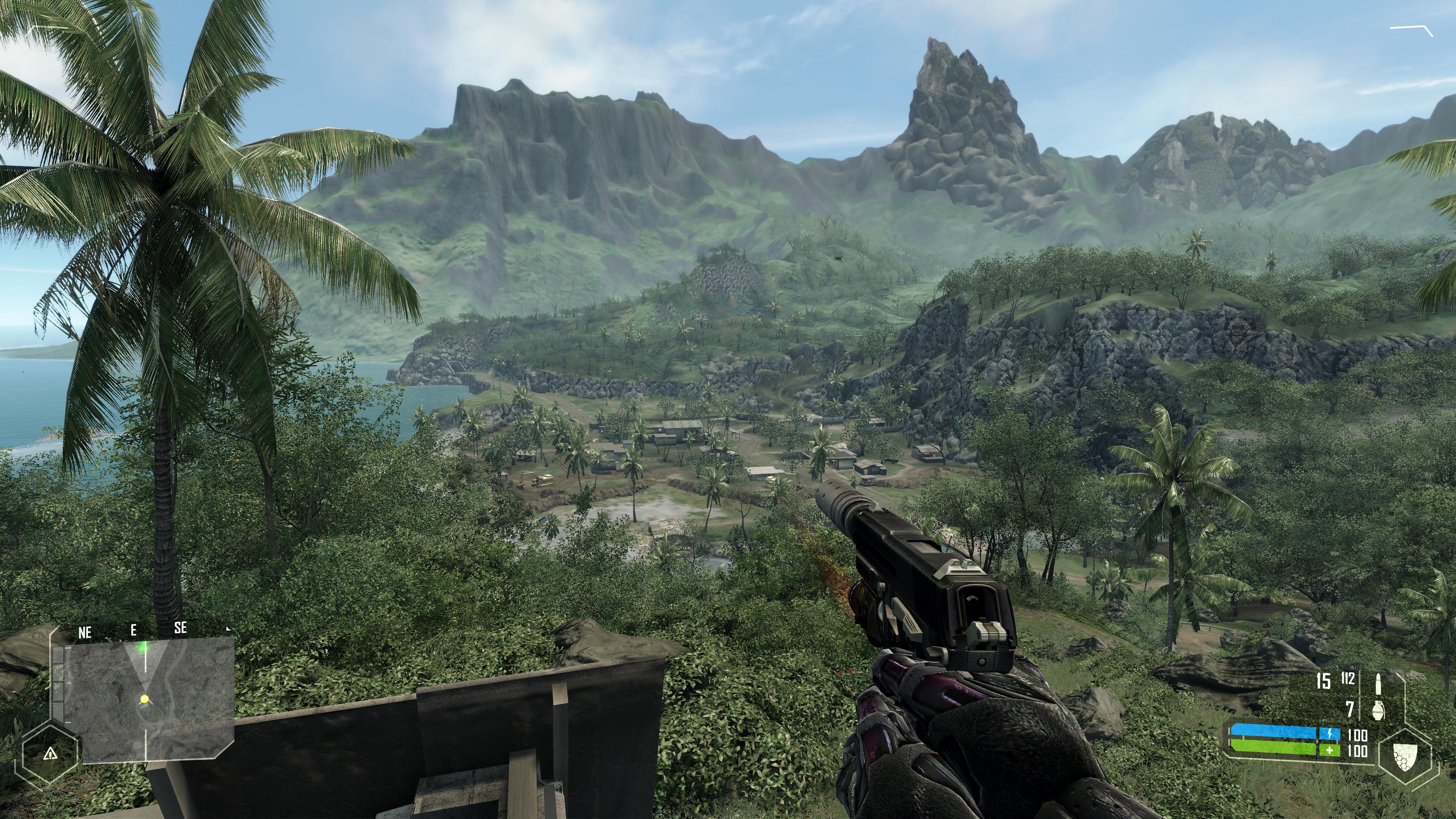