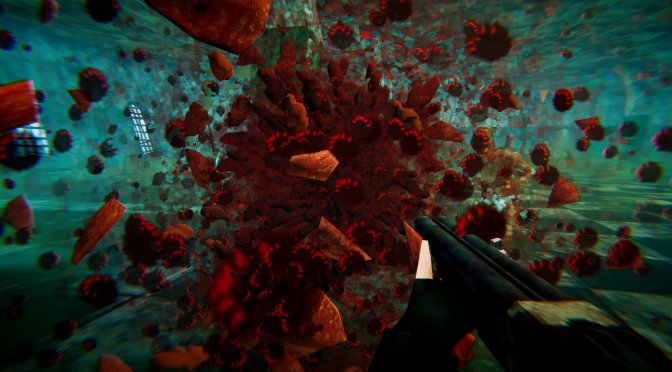 Running with Scissors has announced a new POSTAL spin-off, POSTAL: Brain Damaged. Instead of an open-world environment, the game will feature old-school, stage-based FPS action with cheesy one-liners.

In this new POSTAL game, players assume the role of the Dude and shoot their way out of a loony bin. Below you can find the game’s description.

“One too many hits on the head, one too many hits off the pipe. One too many shootouts ending in carnage. And there we go – brain damage. That’s the only explanation for what’s happening to The POSTAL Dude. All of a sudden, he’s in an asylum full of freaks. The Big Bad Nurse has been handing out some really funky meds, turning the patients and the orderlies into lewd, blood-thirsty maniacs. Is this some crazy nightmare, or is it the twisted reality?”

POSTAL Brain Damaged will release on the PC in 2021. Below you can also find the game’s key features, as well as its announcement trailer.