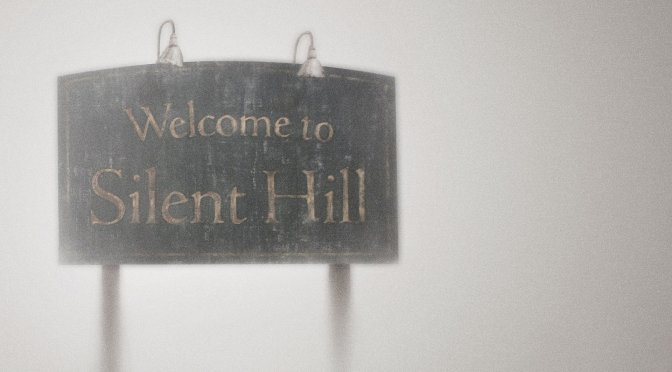 Keiichiro Toyama is the creator of the original Silent Hill. Toyama departed from Sony Japan Studio, and founded a new studio called, Bokeh Game. He’s the CEO of Bokeh Game Studio, Kazunobu Sato is the COO, and Junya Okura is the CTO. It’s been confirmed that their debut game will be a horror action-adventure title.

Furthermore, the direction of their first game is quite dark. Much darker compared to Toyama’s previous games, but closer to his roots. Though, it won’t be a typical horror game, it will also have an entertainment note. “While keeping elements from horror, I want the player to feel exhilarated when playing the game”.

In addition, Toyama said that “rather than showing scary things, it should question our position, make us challenge the fact that we’re living peacefully”. It seems Toyama likes bringing such type of thoughts into his concepts, and he would also like that as the theme of the game.