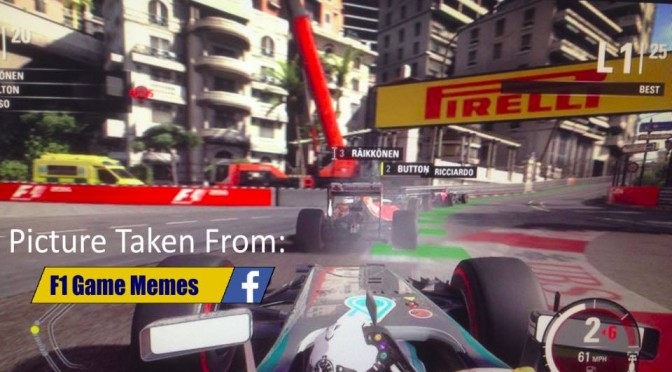 F1 FB fan page, F1 Game Memes, has leaked the first screenshots from F1 2015. F1 2015 is a current-gen only title, and Codemasters has confirmed that these images are from the game’s current WIP build. F1 2015 is coming out in 2015, will launch earlier in the FORMULA ONE season, and players will receive digital updates for the game as the 2015 FIA FORMULA ONE WORLD CHAMPIONSHIP unfolds. Enjoy! 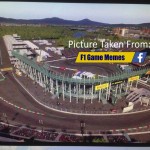 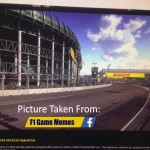 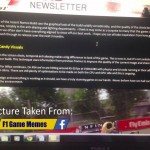 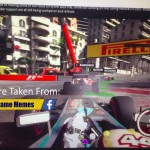