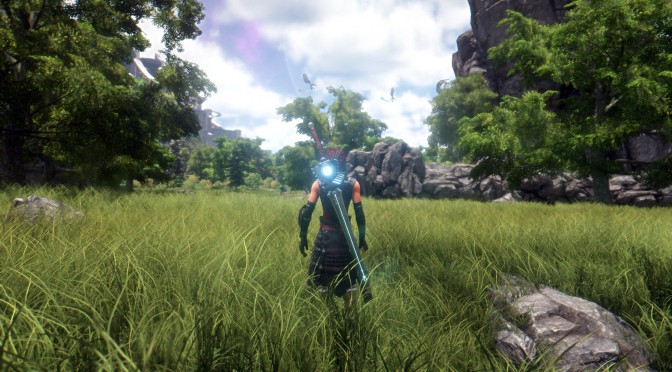 Midgar Studio has released two new screenshots for Edge of Eternity. Edge of Eternity is an indie tribute to JRPG classics offering a universe blending fantasy with science-fiction, intense ATB battles and branching story. The game is inspired by the great JRPG tradition for the strategical turn-based combats and the characters progression, and its OST is handled by Chrono Trigger’s composer, Yasunori Mitsuda. Enjoy! 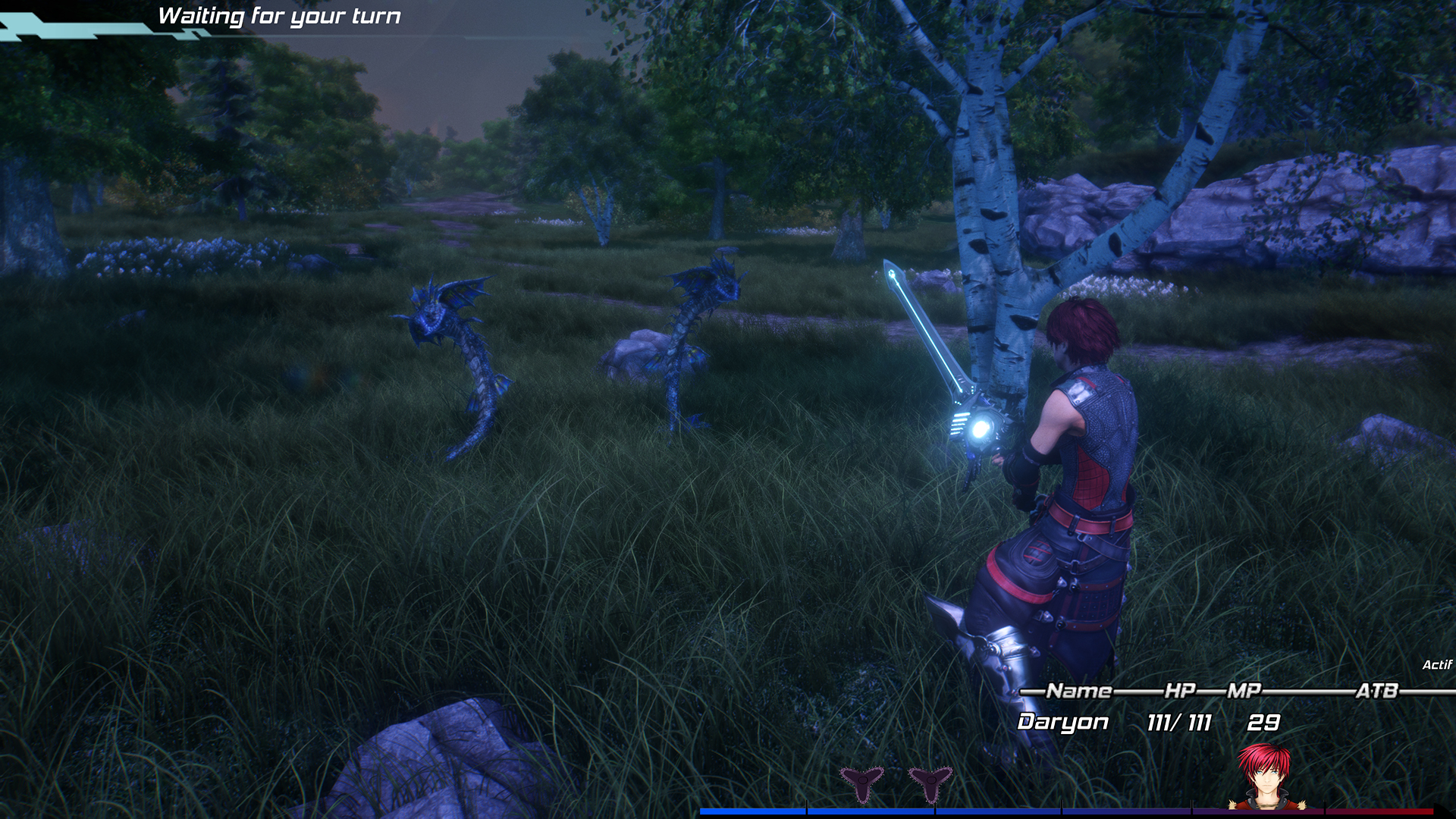 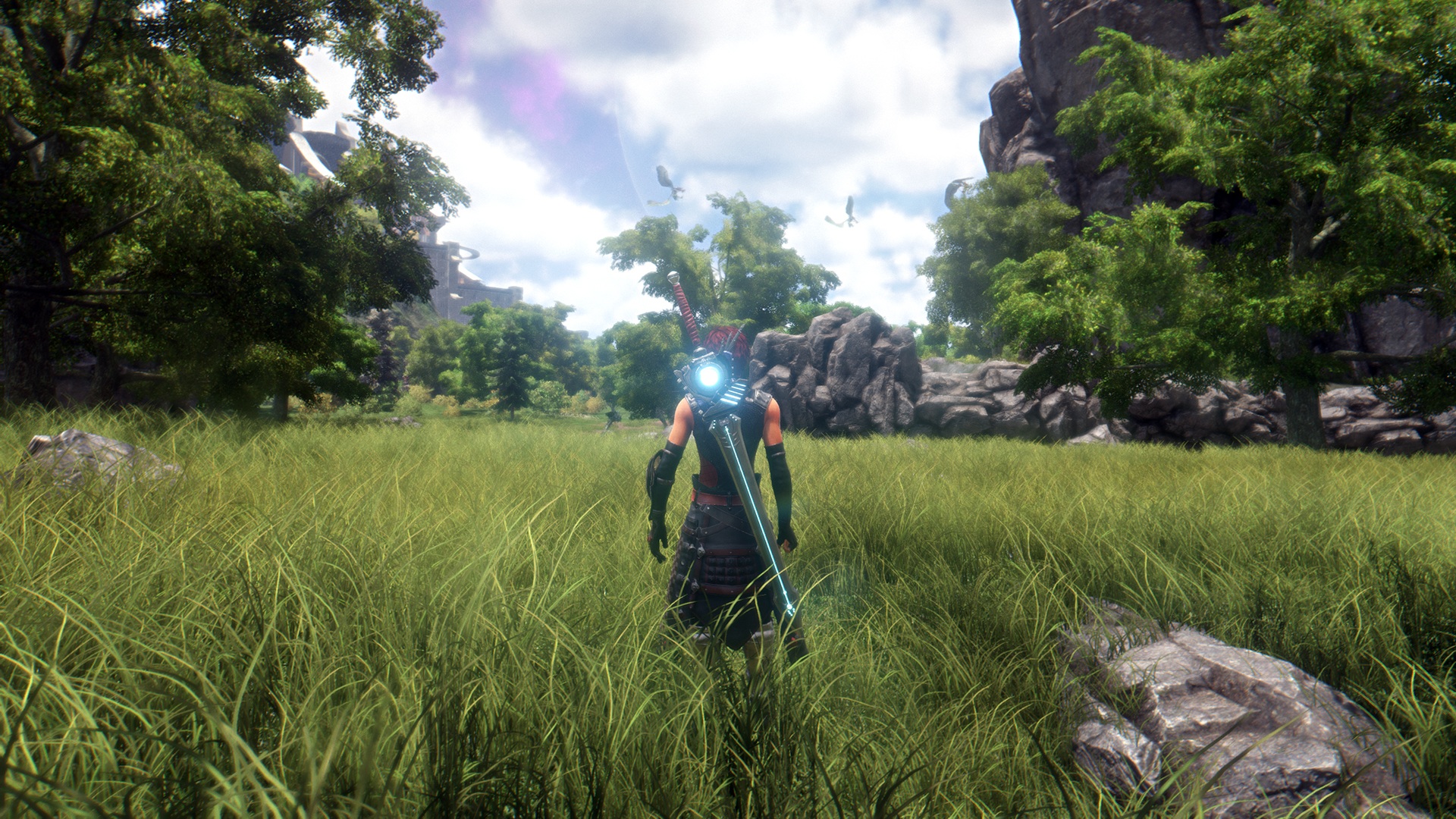