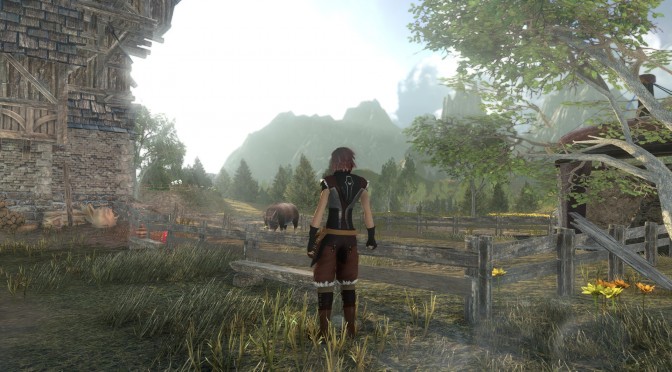 Even though Edge of Eternity’s Kickstarter campaign failed to even come close to its initial $200K goal, Midgar Studio released today a new set of screenshots for this Steampunk/Medieval turn based JRPG. Edge of Eternity will be coming on current-gen platforms (PS4, Xbox One, WiiU, PC and Mac) sometime in 2015. Keep in mind that this comes from an indie team, so don’t expect mind-blowing visuals. Enjoy! 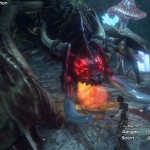 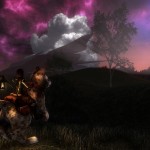 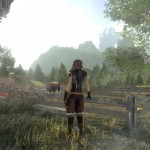 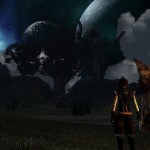 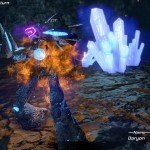