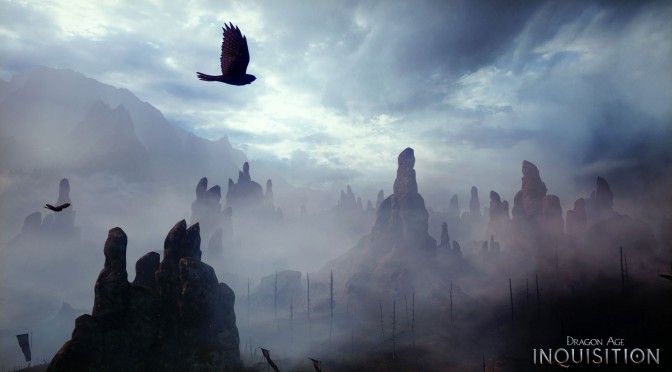 Electronic Arts and Bioware have released two additional screenshots for Dragon Age: Inquisition. These new images show off the game’s Exalted Plains of the Dale environment that players will be able to explore. Dragon Age: Inquisition is powered by Frostbite 3 and will be coming on PC, as well as old-gen and current-gen consoles. Enjoy! 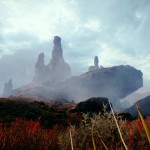 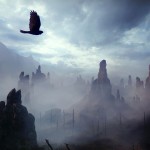