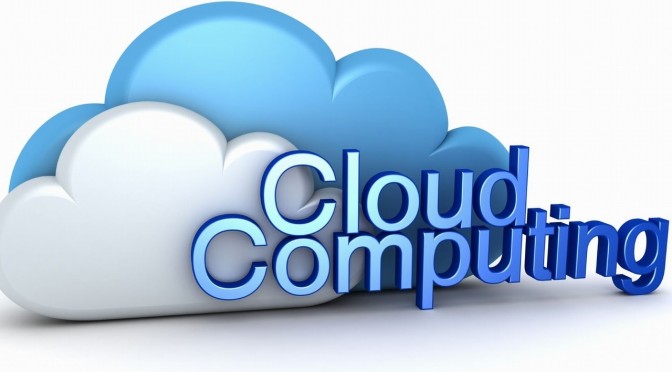 Microsoft has released a new video, showing the importance of the cloud in games that are packing a lot of physics effects. This tech demo was showed off at Build 2014 during Steve Guggenheimer’s keynote. In this video, one side is a single computer doing all of the physics calculations real time by itself, the other is a computer taking advantage of remote destruction servers doing those calculations. As noted by Microsoft, this is real-time physics and lighting calculations and not scripted. It looks amazing, though we’d love to know the specs of the PC that was running those physics effects locally. Enjoy!