Alongside the cinematic trailer, Croteam released some brand new screenshots and gameplay trailers for Serious Sam 4. These screenshots will give you an idea of the graphics that this new FPS will feature.

Serious Sam 4 is a high-powered prequel to the Serious Sam series that scales up chaos to unprecedented levels. Players will fight their way through unbelievable numbers of Mental’s minions including the iconic Headless Kamikaze. Players will also encounter new enemies like the Processed and the Belcher.

The game will also have a 4-player online co-op mode. Players can tackle primary missions and side quests in modified difficulties for an extra challenge.

Lastly, the game will feature a new Legion System and battlefields teeming with thousands of enemies. 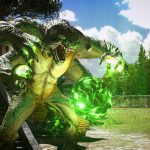 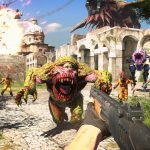 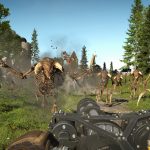 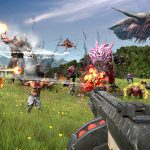 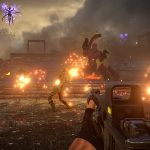 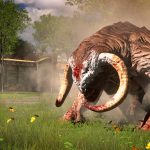 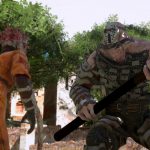