NACON and KT Racing have released three new screenshots for WRC 9. These in-game screenshots will give you an idea of the visuals that you can expect from this upcoming rally racing game.

WRC 9 will have multiple improvements and new features for rally gaming fans. Its Career Mode will have enhanced gameplay mechanics and new opportunities to upgrade your team. Furthermore, it will come with a wider variety of events and a stronger link to what the real-world championship teams are doing throughout the year.

The game releases in September 2020, exclusively via the Epic Games Store. 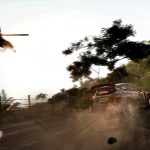 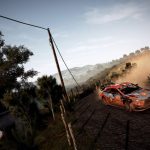 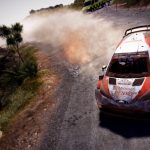